Data Science And The Future Of The Retail Supply Chain 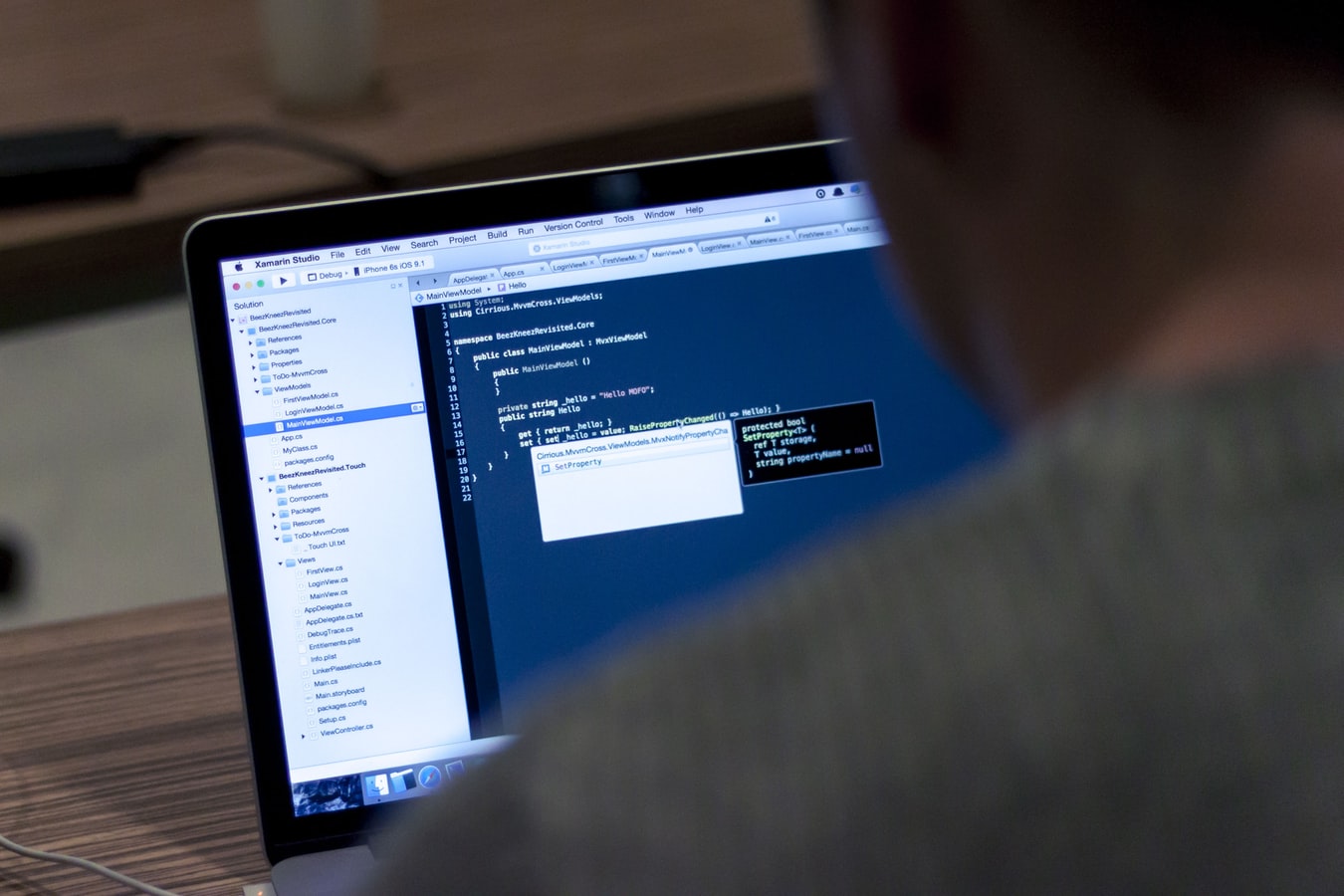 There are massive amounts of data collected about every purchase we make, from where it was made and when to how it was transported to the warehouse to when it was restocked on the shelves of the store to when you picked it up and put it in your cart and bought it. Every move an item makes has massive amounts of data associated with it, and that data is being used by data scientists to streamline the process that gets it into your hands.

Between 2011 and 2012 job listings for Data Scientists grew 15,000%. As the computer age meant that data could be standardized, sorted, and saved, people began looking for things to do with the massive amounts of raw data, which came to be called “Big Data”. Data Scientists were able to make use of technologies such as artificial intelligence to make sense of the data and to understand what the data had to say.

Because of such AI algorithms, companies like UPS were able to streamline deliveries and make them more cost effective in the process. Big data can be used to streamline every part of the supply chain, from production with scheduling and waste reduction to the ordering system that prevents things from being sold out when you go to buy them.

Data Scientists are the people whose job it is to ensure the data is collected and stored in a way that it can be analyzed. They are responsible for maintaining the data and eventually for processing it into actionable business and sales intelligence. By the end of this year there will be more than 2.7 million job openings for data scientists. Those jobs will include data engineers, software engineers, and artificial intelligence hardware specialists, all working to cut waste and inefficiency out of ordinarily human-run systems.

Learn more about AI and data science and how these jobs of the future might make a positive impact on the retail supply chain below.

Read More: E-Commerce Marketing Strategies: For 2020 And Beyond

Write in to contact@salestechstar.com to learn more about our exclusive editorial packages and programs.

Brian Wallace is the Founder and President of NowSourcing, a leading infographic design agency in Louisville, KY and Cincinnati, OH which works with companies ranging from startups to Fortune 500s. Brian runs #LinkedInLocal events, hosts the Next Action Podcast, and has been named a Google Small Business Advisor for 2016-2018.

Short and long-term Effects of the Coronavirus Pandemic On Businesses

Pandemic Plans for Businesses: How Can My SMB Prepare?

How to Increase your Remote Sales Team’s Productivity

Why Is It Time to Embrace Artificial Intelligence In your…