Smaato and Liftoff Reveal the Most Engaging In-App Ad Formats 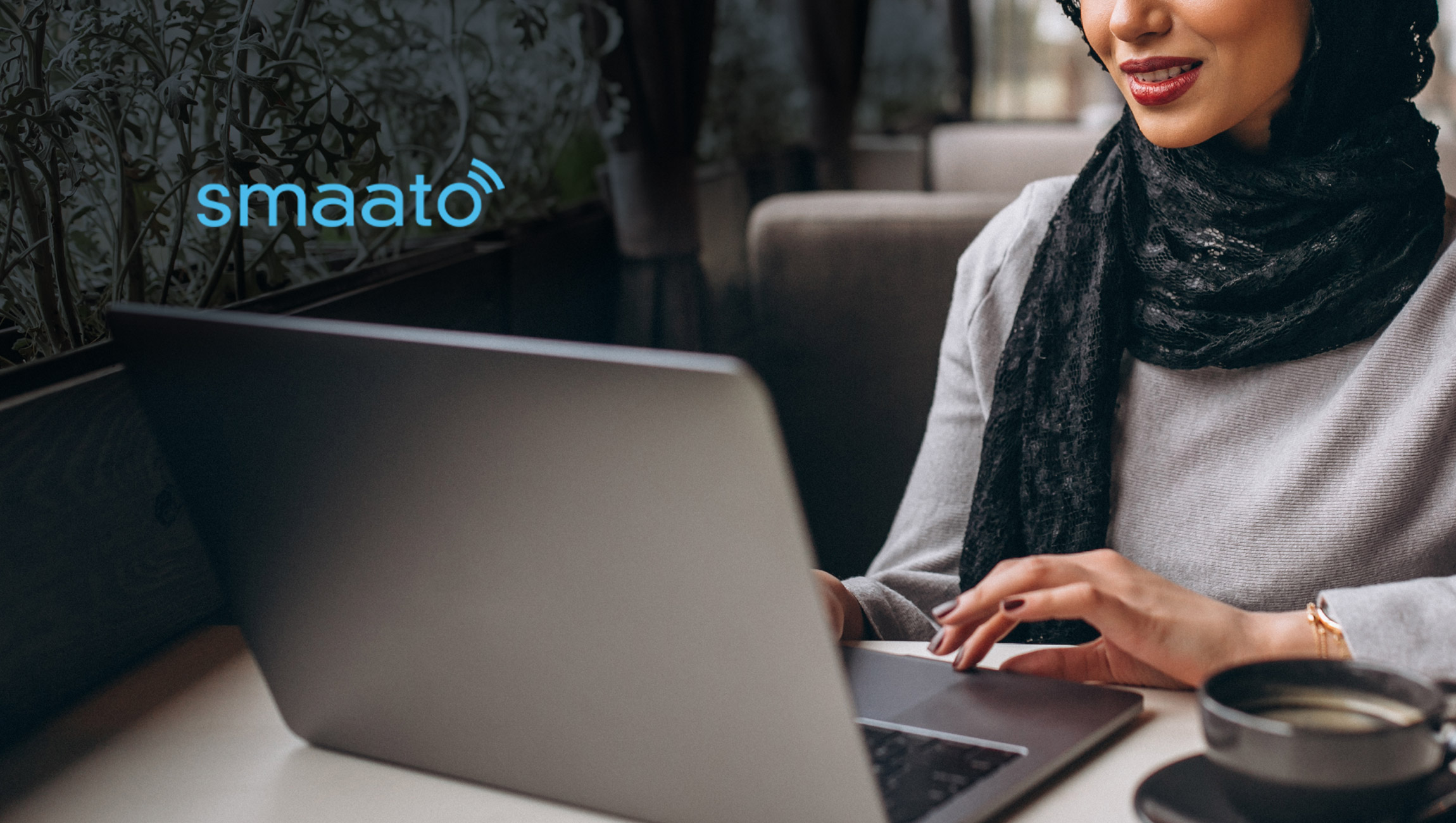 Smaato, the global in-app advertising platform, in partnership with Liftoff, a performance-based mobile app marketing and retargeting platform, published a new study on in-app ad pricing and performance. Buyers can use the data and insights to optimize their in-app ad campaigns by pinpointing the specific ad formats that will allow them to maximize engagement rates and drive conversions. The report analyzes activity across three trillion ad requests on the Smaato platform in Q1 2019, as well as from over 80 billion ad impressions across 33 million installs and 14 million first-time events on the Liftoff platform.

Some key insights from the report include:

“Advertisers are following consumers’ attention to mobile apps, and rightly so, but there are specific strategies that can be used to optimize in-app ad campaigns,” said Arndt Groth, President at Smaato. “By utilizing both Smaato’s and Liftoff’s Q1 2019 data in combination, the report pinpoints the in-app ad formats that will give advertisers the highest return on investment.”

Q1 2019 saw a new record number of app downloads globally — 10% more than in the previous year. As the time consumers are spending in-app increases, a greater number of buyers are investing in in-app advertising than ever before. According to the IAB, digital ad spending exceeded $100 billion in the US for the first time last year, with mobile advertising growing 40% year-over-year to reach nearly $70 billion.

“Amidst the backdrop of in-app advertising’s massive growth, we want to educate advertisers and app marketers on the best ways to optimize their budgets and improve the performance of their campaigns,” said Dennis Mink, VP Marketing at Liftoff. “Although video ads tend to cost more than traditional display, the report proves that they also perform better throughout the funnel, making them well worth the investment to engage high-quality users.”