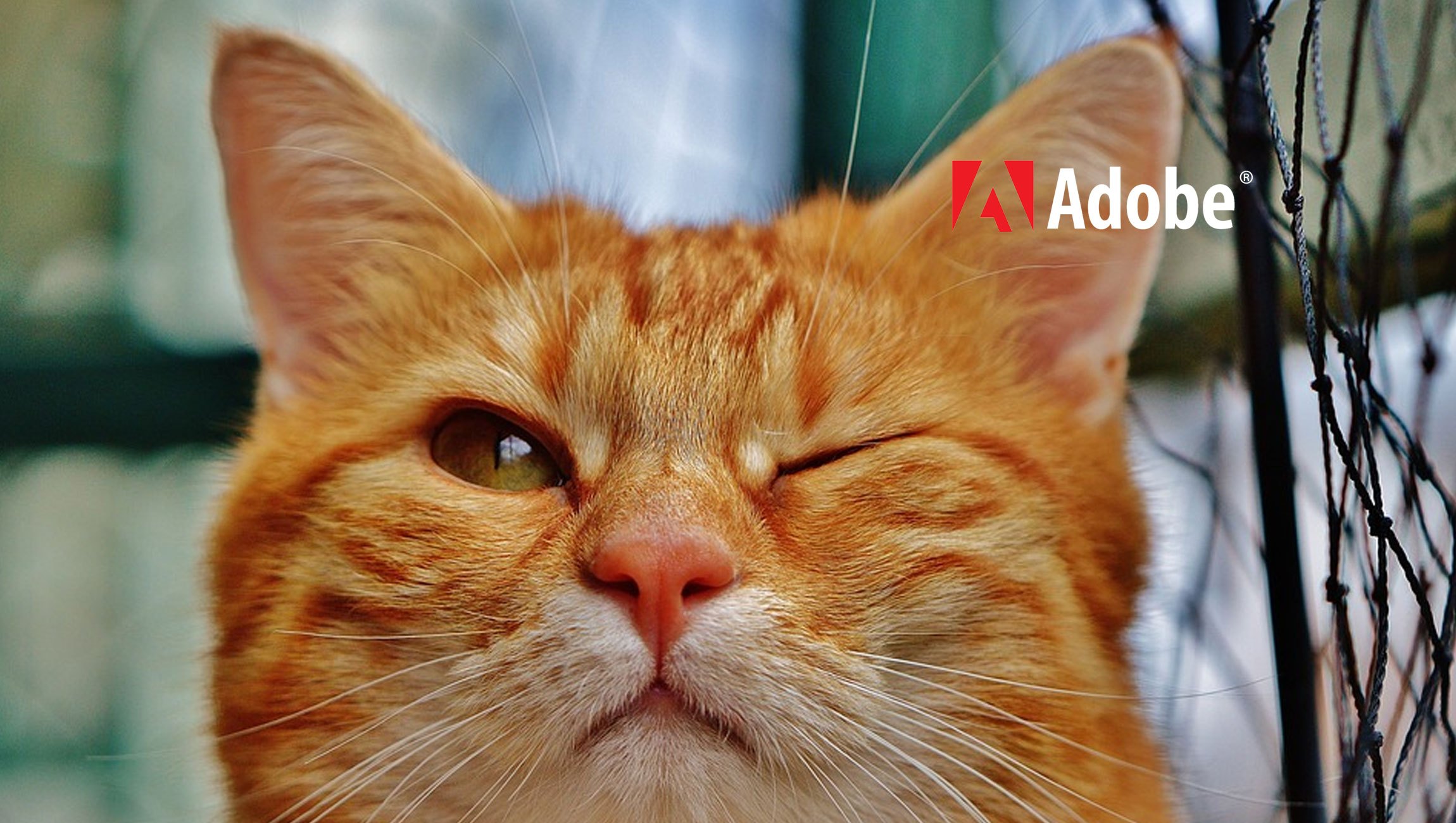 In the Americas: Facebook is on a decline. But, radio on smart speakers is on the rise. There has been an astounding rise in the number of the monthly online radio audience, largely driven by the growth in Spotify, Apple Music, and Alexa-powered Amazon Music. According to the latest report, over 180 million Americans are streaming live music, live radio, and podcasts every month. Listening to live radio is rampant in smart cars, on smartphones, and to a surprisingly large extent- on smart speakers. With the growing market for digital audio, how could advertising be far!

Read More: Data Is the New Oil: Harness More to Create More in the Value Chain

At the time of this announcement, Billy Hartman, Vice President of Global Revenue and Partnerships at TuneIn, said, “Given the high caliber of our owned content and its popularity among users, we’re very strategic when it comes to ad integrations.”

Billy added, “Adobe Advertising Cloud’s independence, lack of media ownership, and continued innovation make them a key partner — which is why we selected them to be the first to test ads targeting smart speakers.”

At launch, contextual targeting is available by a device, station type, and multi-cultural segment. The ad format — 90-second audio ads, which run twice hourly on each station — enables advertisers to drive engagement in a less cluttered environment.

Driven by the early success of the partnership, TuneIn and Adobe Advertising Cloud began testing new and emerging ad formats, like 15-seconds and 30-second digital video ads, earlier this year.

Read More: With Automation and AI, the Human Side of Selling Is Fast Becoming a Unique Skill Set

Through an official blog posted on Adobe, the company also confirmed that Adobe Advertising Cloud is now also able to target digital audio ads on smart speakers across hundreds of TuneIn’s owned-and-operated stations. Content on the hosted and curated stations ranges from genre-based music (i.e., “Country Roads”) to mood-based content (i.e., “Yoga” or “Poolside”) to 24/7 live streaming of top music festivals, like San Francisco’s Outside Lands.

AI and Personalization at the Core of Smart Speaker’s Rise

Adobe’s Sensei, where are you? Intriguing, because Adobe is yet to confirm if their AI platform will play a role in taking the collaboration with TuneIn to a different plane altogether.

Given the trends in digital audio and customer experiences, we see a definite improvement in technology and user experience, led by Adobe and other like-minded players in martech and adtech. Add to it the ever-growing bubble of ad fraud and need for transparency and brand safety. Audio sales studios could collaborate with leading adtech companies and smart speaker makers to further accelerate their marketing and sales aspirations in building the ’emotional-connect’ through audio ads.

Sudipto is a technology research specialist who brings 9 years of professional blogging and technical writing experience to Martech Series editorial team. He has developed cutting-edge content for over 100 websites and mobile applications. Our ‘Wordsmith’ is an engaging conversationalist and has done more than 200 interviews with some of the leading names in automobile, digital advertising, IT/ITES, medical technology, real estate, gemstone certification, HVAC, tourism and food processing industries. Apart from technical writing, he loves to blow off steam by chronicling stories about top medical professionals, innovators, spiritual 'gurus', gym trainers, nutritionists, wedding planners, chefs and off-beat hobbyists. The best place to find him beyond work hours— the shadiest underground gym in the city. He is an ardent sports buff and contributes with his witty live commentary too.

Keith Block Steps Down as Salesforce Co-CEO; Marc Benioff is Chair and CEO

B2B Buyers Most Concerned About Transparent Costs on…

Keith Block Steps Down as Salesforce…