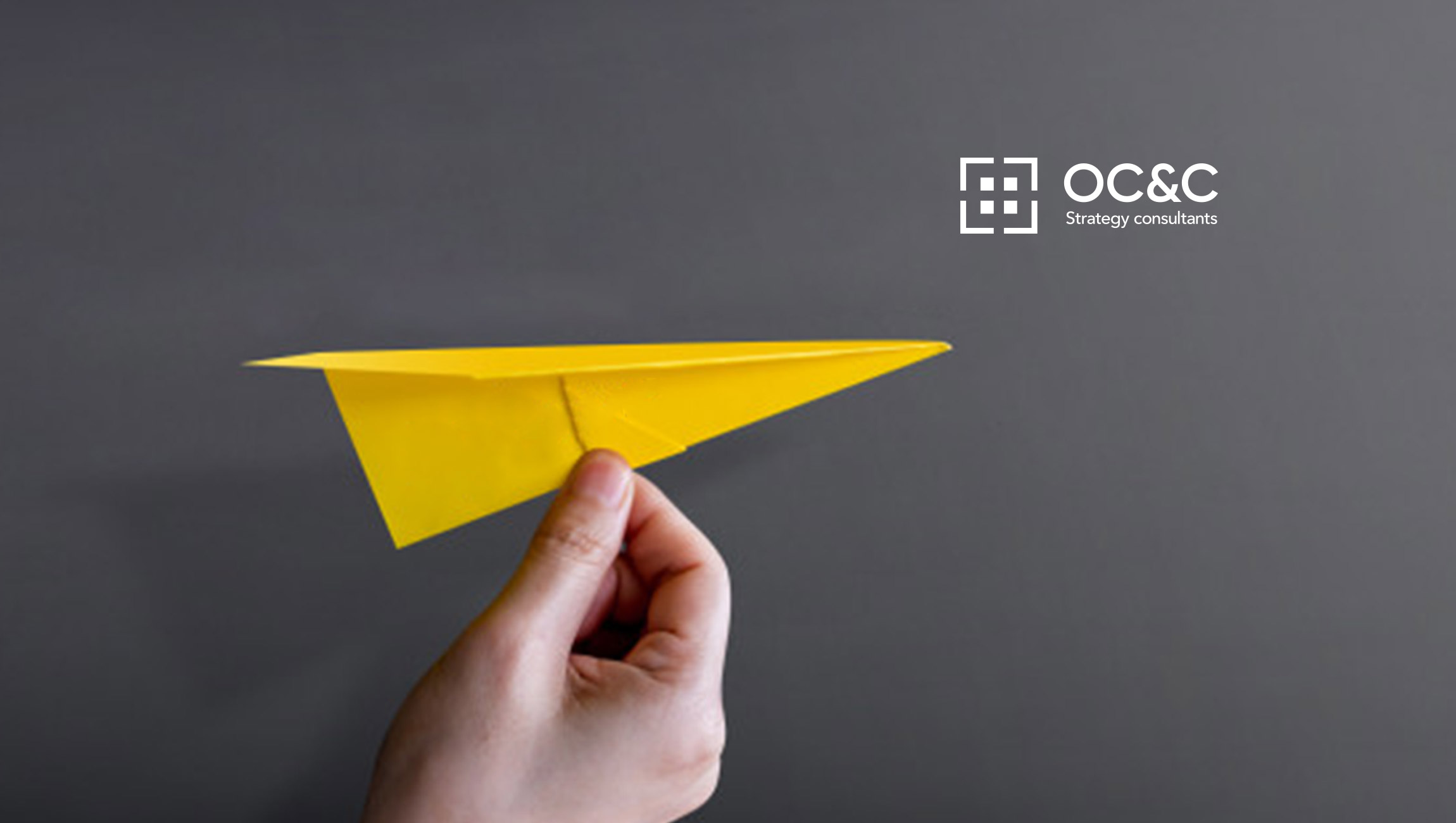 A further 21% of retailers doubt the sustainability of their models, according to new research by World Retail Congress, OC&C Strategy Consultants and eShopWorld

Findings from new research, launched at the World Retail Congress, provide further evidence that retailers are struggling to cope with the pace of evolution in the industry. 76% of the world’s leading retailers believe their model needs to change for them to remain relevant in the next five years.

A further 21% said they have doubts about the sustainability of their models. Only 3% of retailers believe their current proposition will remain sustainable in the next five years.

James George, International Managing Partner at OC&C, said:  “For retailers, a good business model is no longer enough: being great achieves enviable success, but being average is punished hard. Retailers are recognising this: three quarters said they need to change their business models in order to be relevant in the future.”

The research, titled ‘High Velocity Retail’ echoing this year’s World Retail Congress theme, was created together with OC&C and eShopWorld. Drawing insights from interviews with the world’s leading retailers as well as analysis of financial performance and customer ratings data of 800 retailers, the research identifies the path to success for retailers in a world where the speed of change is unprecedented.

Ian McGarrigle, Chairman, World Retail Congress, commented:  “Trying to understand today’s fast-changing retail world was core to the build-up for this year’s World Retail Congress. Our High Velocity Retail report provides a clear overview of how the old retail business model is no longer fit for purpose and identifies new models and their key success factors. The report will form an important platform for discussion and debate when the leaders of the world’s most important retailers meet in Amsterdam.”

Crucial rules for winning in a high velocity world revealed by the research are:

James George, International Managing Partner at OC&C, said: “Retail has been speeding up for a long time. But in the present High Velocity world, it is not just about speed, but about combining it with meaningful direction. Winners are focussing on being the best at something that matters to customers: they avoid the pitfalls of going nowhere fast or trying to do everything badly.

“Crucially, speed will not cover up flaws or inconsistency in the underlying proposition. As the world speeds up and barriers to entry fall, the challenge for retailers is to translate this clarity of focus into prioritised investment decisions that develop the things that really matter to your target customer.”

eShopWorld’s US President, Cynthia Hollen, added:  “Excellence in cross-border ecommerce is an essential part of being a high velocity retailer today. Leading retailers know that building their brand and expanding their customer base around the world is the best way to achieve significant and lasting growth in today’s competitive landscape.”

Through analysis of the performance of leading retailers, the research also identifies four winning High Velocity Retail models that are succeeding in their own distinctive manner. Taken together retailers operating one of four High Velocity models are growing profit 5x faster than the rest.

Organizations are falling behind on CX – Pega Survey

Membrain Strengthens Commitment to Partner Growth in the…

HappyFox Announces the Launch of Its Workflow Automation…