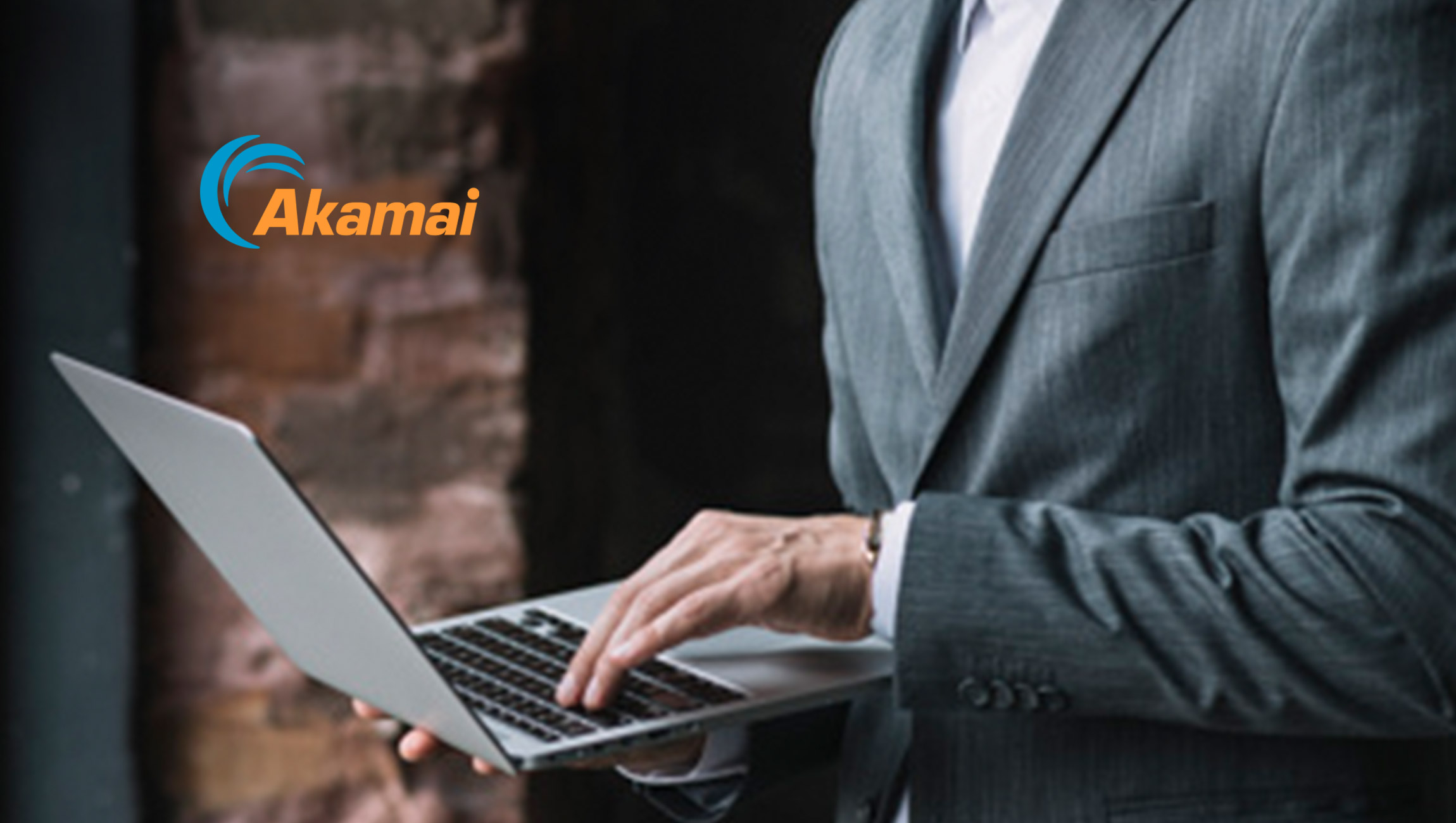 Akamai Technologies the intelligent edge platform for securing and delivering digital experiences, announces that the company has entered into an agreement to acquire Exceda, its largest channel partner in Latin America.

“Akamai and Exceda both share the view that there is growing customer demand for Akamai’s Content Delivery Network and cloud security services in Latin America,” said Rick McConnell, president and general manager of Akamai’s web division. “Today, Akamai powers many of the top Latin American retail and large bank websites in the region and securely delivers major online events for regional broadcasters. By combining the Akamai and Exceda teams, we believe we can scale our Latin America business faster, better enable existing and new partners, and improve experiences for more customers.”

Exceda became an Akamai channel partner in 2002, and quickly emerged as Akamai’s largest in Latin America. Exceda sells the full portfolio of Akamai products, and its success is evidence of the increasing demand for cloud infrastructure investments, as well as web performance and security services in the region.

Exceda operates in seven Latin American countries, with offices in Argentina, Brazil, Chile and Mexico, and throughout its existence has been almost exclusively focused on selling Akamai solutions. Its business is a natural complement to Akamai’s, and the combination of the two companies, including Exceda’s experienced team, is expected to form an even stronger foundation from which to accelerate growth and support Akamai’s other partners in the region.

“We look forward to leveraging our Akamai-related expertise and knowledge to deliver superior results for our customers. We also welcome the opportunity to work with the broad array of Akamai partners to grow the company’s Latin America business,” said Claudio Baumann, chief executive officer, Exceda.

The all-cash transaction is expected to close in the fourth quarter of 2019. Akamai expects the Exceda transaction to add approximately $2 million of revenue in 2019, and $15 million in 2020. Further, it is expected to be $0.01 dilutive to its non-GAAP earnings per share for 2019, and $0.01 – 0.02 accretive in 2020*. The acquisition is not expected to impact Akamai’s previously-stated goal of achieving a non-GAAP operating margin of 30% by 2020. As described below, Akamai is unable, without unreasonable effort, to provide guidance on the planned acquisition’s impact on GAAP earnings per share and operating margin, largely because it is unable to calculate the value of the acquired intangible assets and resulting amortization at this time.

UJET Furthers its Commitment to Securing its Customers…

NetBase and Quid to Merge