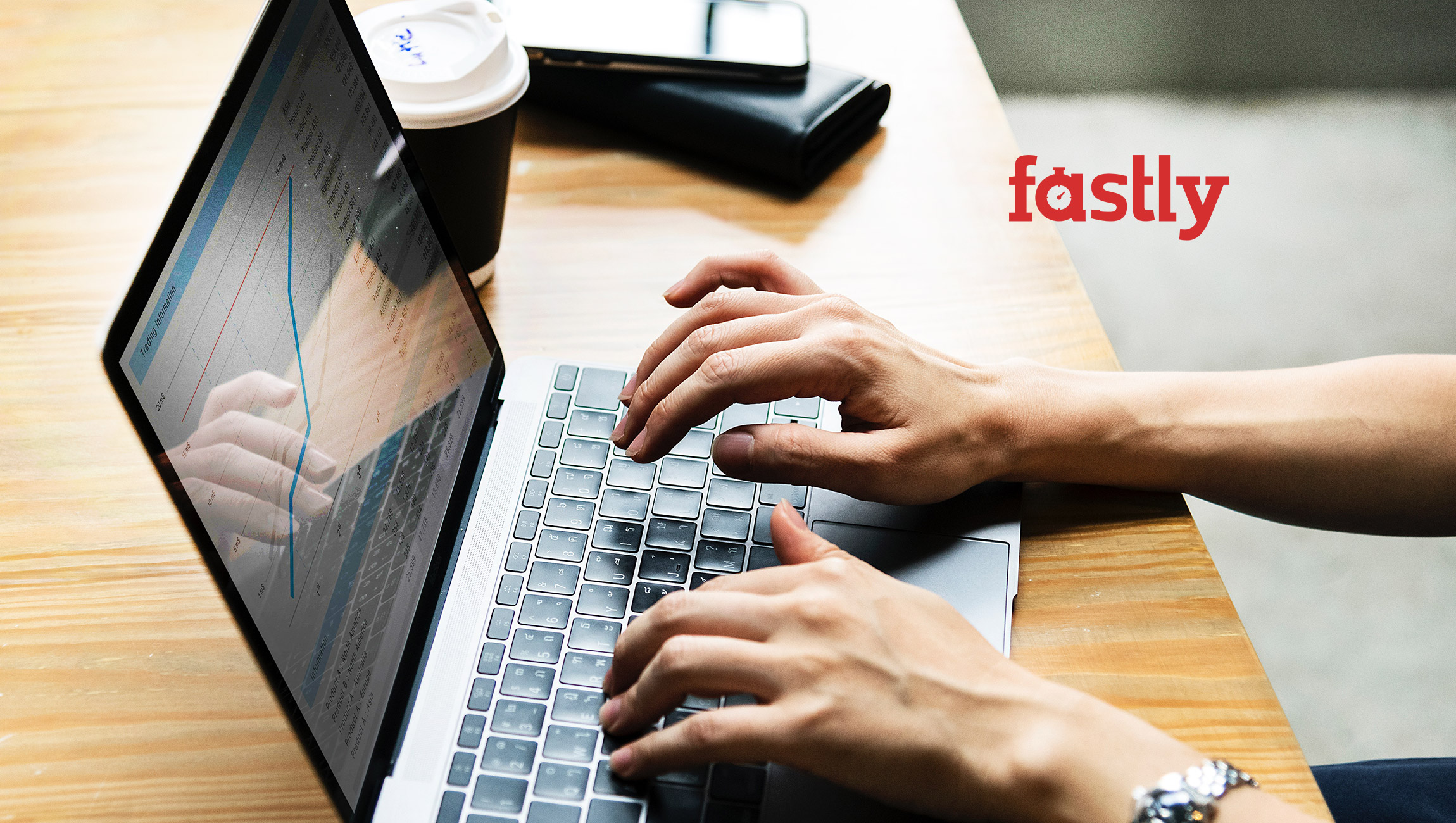 Key to the company’s success in content delivery, security, and edge computing is its values-first approach to growth that’s resulted in reaching over 3 billion global internet users a month and achieving a 42 percent female-executive team

Fastly, the leading edge cloud platform, announced that it has raised $40 million in funding, led by Deutsche Telekom Capital Partners (DTCP) with participation from Sozo Ventures, Swisscom Ventures, and existing investors. The round will allow Fastly to continue expanding its edge cloud services for leading digital publishing, e-commerce, and streaming companies, as well as explore the increasing market demand across financial services, healthcare, and connected vehicles and devices. This comes on the heels of a record year for Fastly, having reached a $100 million revenue run rate in 2017 due to its developer-friendly approach and powerful edge computing platform. Founded on the premise that everyone should have access to fast and secure content, Fastly has tripled its overall customer base, adding leading brands like Alaska Airlines, Audi of America, BuzzFeed, USA TODAY NETWORK, Reddit, TED, and Vice.

With a values-first approach to growth, Fastly has prioritized scaling its workforce, services, customer portfolio, and investment partners responsibly. Contrary to others in Silicon Valley that burn through capital and operate in a ‘get big, fast’ manner that can be both unsustainable and often culturally toxic, Fastly has instead grown with a focus on both transparency and inclusion. The company has maintained a concentration on the privacy and security of its customers and does not exploit customers’ end-user data. Fastly has also continued to support charitable nonprofit organizations and open source projects by offering free edge services, increasing donated bandwidth over 100 percent year-over-year.

In tandem, Fastly welcomes industry veteran Kelly Breslin Wright to its Board of Directors. Wright brings global enterprise sales expertise as well as a history of building inclusive workforces to Fastly, having formerly helped grow Tableau from launch into a multi-billion dollar public company as Executive Vice President, Sales. Her addition to the board supports Fastly’s commitment to scaling world-class global field operations and superior customer experiences with a culture of belonging.

“Fastly’s unique combination of strong technology, people, and values empowers developers and customers with a platform that provides faster and more secure content,” commented Wright. “I’m thrilled to work with Fastly through this next stage of hyper-growth.”

Fastly is dedicated to building a diverse team that reflects the unique needs of its global customer base. Currently, women comprise 42 percent of the company’s executive team, while 65 percent of its engineering leads have self-identified as women, people of color, or LGBTQ. Over 50 percent of the company works outside of San Francisco. With the latest infusion of capital, Fastly will continue to build a diverse workforce and inclusive culture that empowers and supports its employees while enabling online brands to create fast, secure, and scalable experiences.

“Today, content served through Fastly is viewed by more than three billion people around the globe every month, equating to more than 75 percent of all worldwide internet users. It’s impossible to build a product that serves the world without building an inclusive team that reflects it,” said Artur Bergman, founder and CEO of Fastly. “Studies show that diverse teams deliver better outcomes. The more diverse our leadership, the easier it is to grow the right way — hiring diverse talent and building technology that provides true value for leading businesses and their users across the world.”

The need for quick data transmissions between servers and physical objects like self-driving cars, IoT sensors, and smartphones is increasing at an exponential rate. According to Mary Meeker’s Annual Internet Trends Report, digital data gathered by 2025 is projected to increase by 1,258 percent. Users are promised the fastest possible experience, whether they are simply interacting with a company online, where latency impacts the digital experience, or riding in a connected autonomous vehicle, where the speed of data impacts real-time driving decisions.

To deliver on this promise Fastly takes a fundamentally different network approach: rather than deploying many small servers around the world, Fastly builds powerful servers with large amounts of memory and 100GE circuits for rapid scalability; the company currently has data centers placed in 51 strategic, well-connected global locations. This puts Fastly’s 25 Tbps capacity network within milliseconds of 90 percent of the world, thereby significantly reducing the need for data requests to go back to the origin and instead processing them en route to the user.

“Speed and security are the backbone of a strong Internet, and Fastly provides the most valuable, differentiated approach to this that we’ve seen,” remarked Jack Young, Partner and Head of Venture Capital at Deutsche Telekom Capital Partners (DTCP) in the Silicon Valley Office. “We look forward to supporting Fastly as it corners the cloud services market and accelerates its diverse leadership.”

AlphaNetworks Announces the Future of Media on the Blockchain with AI, Gamification, Tokens, Rewards, and Premium Content