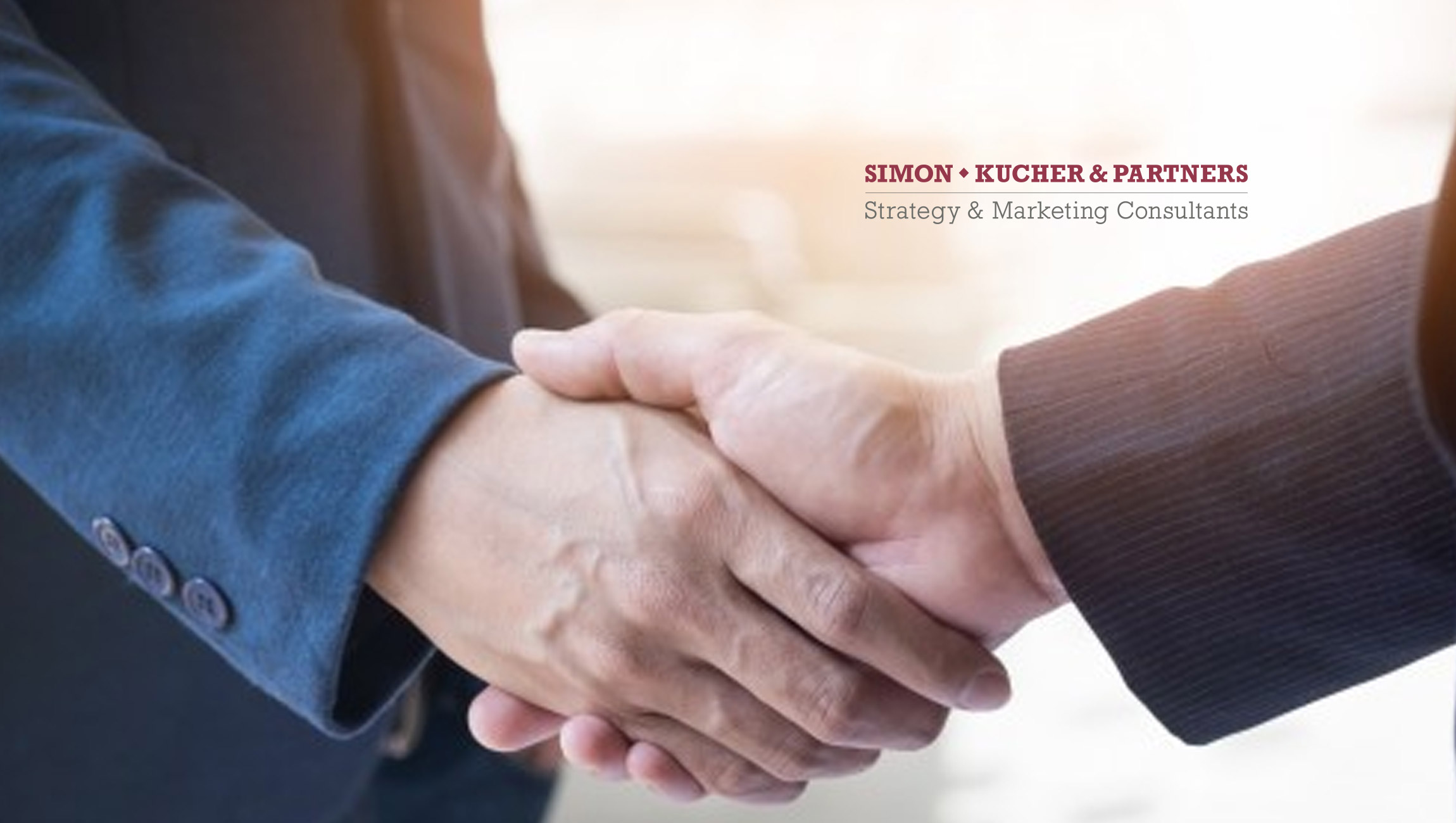 While Apple’s Long-Awaited Entry into Subscription Video Has Drawn Sharp Criticism, Simon-Kucher & Partners Go-To-Market and Revenue Strategist Eddie Hartman Believes Apple Is Actually Reading the Market Correctly, and Its Success in Services Positions It to Dominate the Subscription Content Market

Apple’s long-awaited entry into subscription video has drawn a sharply critical response. It’s true that the timing is odd: Rumors are swirling that another giant, YouTube, is about to exit the very same space Apple is poised to enter. It’s also true that the lineup of celebrities onstage at the Steve Jobs Auditorium – Steven Spielberg! Jennifer Aniston! Oprah! Big Bird! — seem designed to impress your dad rather than the Brooklyn twenty-somethings caught spontaneously dancing in company advertisements. Furthermore, estimates of Apple’s investment in original programming pegs it below 15% of the amount Netflix has budgeted for the same period, leading pundits to conclude that Tim Cook is in over his head, leaping without looking, or simply desperate for a solution to faltering iPhone sales (more on that later).

To be sure, Apple has released some total disasters in the past – I am wearing one on my wrist – but let’s not count out the plucky company from Cupertino quite yet.

As advisors to some of the world’s biggest brands on questions of revenue strategy and pricing, we at Simon Kucher & Partners often get to see industry trends before they are evident to the rest of the world. In Apple’s announcement, we hear the echo of something larger, a tectonic shift which is quietly defining the future of one of the largest industries in the world.

An index created by tech platform Zuora shows that subscription businesses have grown 300% in the past seven years, far outpacing S&P 500 growth over the same time period. “Once customers can get the outcome they want, without having to worry about owning the physical assets,” notes CEO Tien Tzuo, “that’s where the demand goes, and that’s where new revenue streams are created.”

For Apple, the “physical asset” in question is that money-making machine without equal: The iPhone.

Yes, you love your iPhone today, but will you still love it tomorrow? Sales, measured either as new users or upgrades, have flagged, and unit sales of iPads and MacBooks have actually slipped from 2017 to 2018. Billboards unfavorably comparing the iPhone with the Samsung Galaxy or the Google Pixel can be seen on any major urban thoroughfare – such as the US 101 between San Francisco and Cupertino. It has been a long time since a new iPhone really astonished the world, aside from its price tag.

The iPhone pricing problem can be described as a local maxima trap. Apple could introduce distinctive new features, but that would require higher prices, costing them customers. Alternatively, Apple could lower the price, but that might restrict their ability to introduce those same distinctive new features, which might also lose customers. What’s a massive multi-national corporation to do?

With their wildly ambitious new plan, Tim Cook & Co completely short-circuits this conversation. To extend the metaphor above, they are done with dating and would like to finally settle into a more permanent, till-death-do-us-part-style arrangement with consumers. Above all, they understand that seeking the hand of an increasingly fickle and commitment-averse population is an all-or-nothing proposition.

That helps to explain why Apple is trying hard to prove itself every bit as attractive as rival suitors like Amazon Prime, one cloud-accessible feature at a time. It also provides a logical basis for Apple’s willingness to cannibalize its music download revenues, which accounted for more than $1BN just a few years ago, with unlimited Apple Music. They are even willing to permit a bit of device infidelity: Despite the name, Apple TV Plus does not require an Apple TV, and can be accessed using competing televisions from Samsung, Sony, Vizio, or LG.

All Apple asks in return is that you give them total ownership over your digital world. The mantra is: The more Apple you get, the better off you are – safer, happier, more fulfilled. If you can view it on a screen, load it via the cloud, hear it over AirPods – Apple wants you to access it, stream it, and most importantly pay for it through their ecosystem.

The “paying for it” part may be the most important of all. The newly-announced Apple Credit Card could be the dynamo that drives this new flywheel, integrated as it is with all everything else Apple does or plans to do. Its cash reward structure offers 3% back on Apple products, and 2% back on anything bought with Apple Pay, with no annual charge or other fees. While the rest of the world is carping that these rewards are hardly better than many cards already on the market, watch this video (or better, show it to anyone under 30).

…and you’ll quickly see that arguing in support of, say, the Chase Slate Card is like coming out in favor of the Zune.

It’s a nearly frictionless decision for Apple. Simply avoiding merchant fees will allow them to finance the bulk of their cash-back program, and that’s before they see the first dollar of revolving balance interest. More importantly, it’s frictionless for the consumer. A recent study by a team from the University of Illinois at Urbana-Champaign found that mobile payments increased the quantity of retail transactions by 23%; meanwhile, an earlier study by MIT professor Amy Finkelstein found that integrated payment systems (think FastTrack or EZ-Pass) permitted a 20% – 40% price increase. For a company in a local maxima trap, this sounds like a get-out-of-jail-free card. Meanwhile, the steady drip, drip, drip created by constant cash-back notifications on every single purchase (below) sends the perfect dopamine-fueled reminder that this marriage is truly made in financial heaven.

Students of Apple’s stock will note that this is hardly a secret, since it is writ large on the company’s public financial statements. Services have crept up from $24BN in 2016 to more than $37BN in 2018 – topped off with a spectacular $10BN in the final quarter of that year.

With all these moving parts, it’s important not to miss the big picture. This is not about a piecemeal investment in video, publications, streaming music, gaming, cloud storage, or payments. It is about bringing them all together to create a fundamentally new relationship with the customer, one that may entirely up level the company’s trajectory.

The Time to Act Is Now, Be the First in Your Market to…

Divisions Between IT and Business Could Impact Customer…