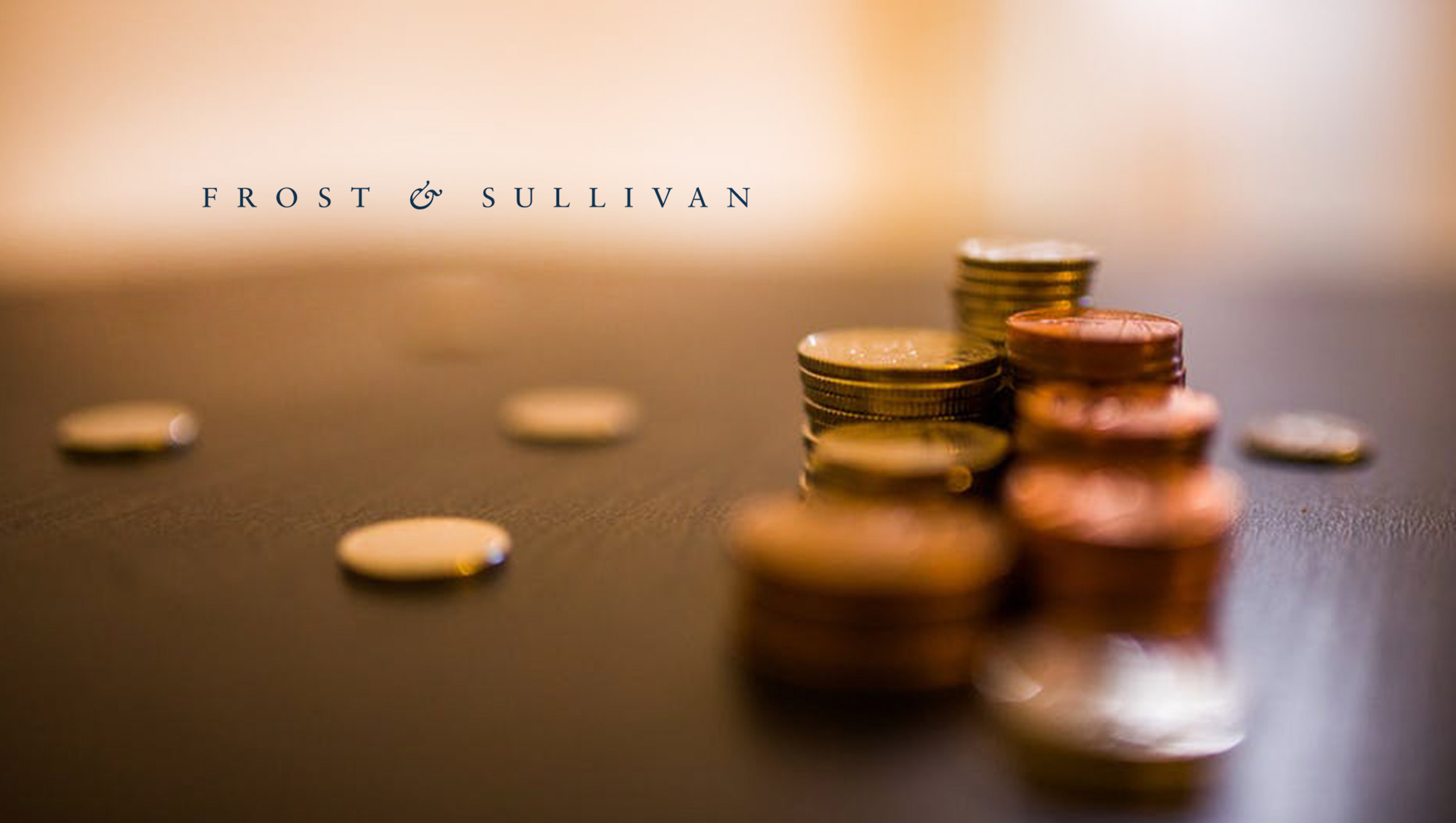 Blockchain was first introduced by the mysterious Satoshi Nakamoto in 2008. At this time, with institutional trust at a low, the power it offered for individuals to bypass traditional intermediaries quickly captured the public imagination. Although cryptocurrencies now draw the most attention, the blockchain protocol enabling these will have a far more wide ranging impact, says George Etheredge, Digital Transformation Research Analyst at Frost & Sullivan.

The blockchain is most commonly defined as an incorruptible digital ledger of economic transactions that can be programmed to record not just financial transactions but almost anything of value. More practically, blockchain gives a way to verify the ownership and authenticity of digital assets. After all, how could cryptocurrencies possibly exist if one could simply make a copy of the relevant file, the digital asset in this case?

“Although blockchain is the technology that enables the existence of cryptocurrency and Bitcoin is the best-known of these, blockchain’s potential extends far beyond just cryptocurrencies,” says Etheredge.

“It is in these business improving applications, beyond Bitcoin, that blockchain’s most significant short term value will be found,” says Etheredge.

There are a number of challenges arising from the current design of cryptocurrencies that do not appear, as yet, to be satisfactorily overcome.

Whilst blockchain certainly will, in time, disintermediate various institutions, it is unlikely that these institutions will go down without a fight. In most cases where a new way of doing things is developed, parties with a vested interest in maintaining the status quo attempt to harness (or thwart) the new development. A recent example of this is the feud between Uber and the metered taxi industry. Banks typically earn considerable profits from their roles as intermediaries and it is unlikely that they would willingly accept the loss of this revenue stream. Furthermore, banks wield considerable bargaining power due to their economic importance and thus would be capable of severely delaying the wide-spread adoption of cryptocurrencies if they deemed this in their interest. It is precisely due to this risk of disintermediation that banks are amongst the most prominent investigators of blockchain technology. They seek to own and control the new development and thus mitigate the risk it poses. In addition, the fact that banks are (or even claim to be) investigating blockchain serves as a powerful barrier to entry.

Read More:  Fake Artificial Intelligence (AI) Vs. Real AI: How To Tell The Difference Between The Scammers & The Real Deal

How can my small start-up possibly compete with the resources a big bank can throw at this problem?

Whilst these challenges do not constitute a fatal stumbling block for cryptocurrencies in the long term, they will take a considerable amount of time to resolve. For this reason, the most impactful short term applications of blockchain technology will not involve any form of large scale cryptocurrency adoption. Rather they will revolve around the ability that blockchain gives to verify the ownership and authenticity of digital assets. With blockchain technology, we could be sure that our fair trade coffee really is fair trade, that our perspective employee really does have that master’s degree and that we really will be paid for delivering a piece of programming work.

Read More: With Automation and AI, the Human Side of Selling Is Fast Becoming a Unique Skill Set