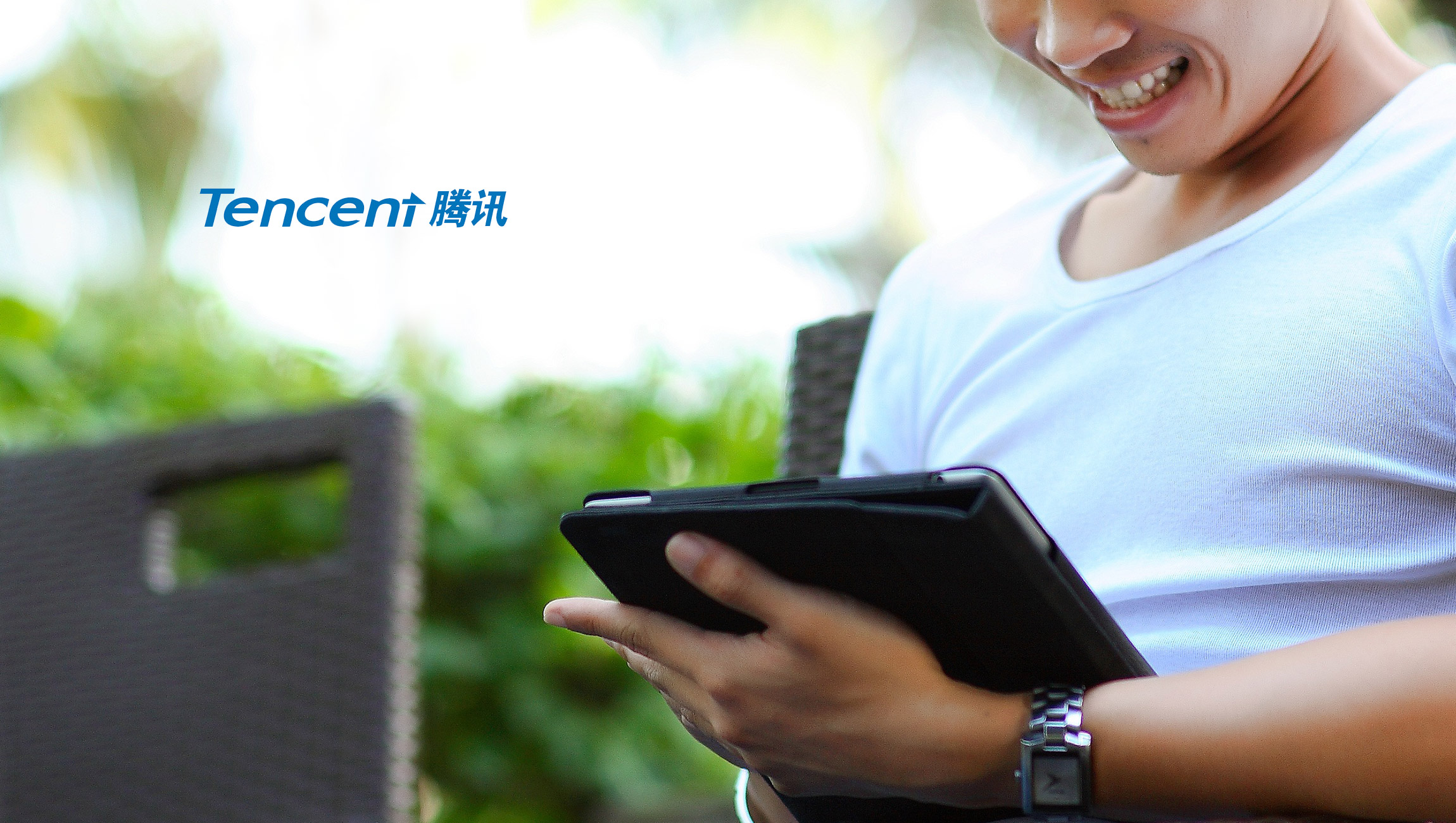 Jeff Han, Senior Vice President of Tencent Penguin Pictures spoke at the MIPCOM in Cannes on Oct. 15 to share Tencent Video’s journey and success in bringing quality digital content from China into the international market.

China has the most Internet users in the world – 854 million as of the end of June. Among them, over 750 million users also use online video services. Since its establishment eight years ago, Tencent Video has become China’s largest online video platform, providing rich audio-visual content to over 200 million users. By the end of June 2019, Tencent Video has nearly 100 million paid subscribers.

“Last year at MIPCOM, we signed a documentary strategic cooperation agreement with the BBC. Other than BBC, Tencent Video has also formed strategic partnership with HBO, Warner Brothers, and Fox. We also partner with National Geographic Channel, Netflix and NHK to build channels for sharing content from China,” said Han. “Other than working with international partners, we also focus on expanding our content categories to enhance our output of original contents. We continue to improve our original content across drama series, variety shows, films animation and documentaries, laying a solid foundation and advantages for exporting Chinese stories.”

Tencent Video would also leverage the advantage from its content ecosystem, and build IPs across different genres of entertainment. The King’s Avatar was a great example showcasing the streaming giant’s capability in building premium IP. Originally an online literature, through Tencent’s ecosystem, The King’s Avatar is now adapted into drama series and animation, engaging wider audience around the world.

Other than exporting content, Tencent Video has also launched WeTV in overseas market including Thailand, Indonesia and India, in order to directly engage the audience in overseas with original content from China.

With multiple opportunities to reach our audience around the world, Tencent Video has published over 30 premium works covering drama series, variety shows, documentaries etc. across Asia, North America, South America, Europe and Australia. “During our journey of telling the Chinese stories, we learnt that premium content featuring Chinese culture, with positive elements and an international perspective is more likely to resonate and spread among overseas markets,” added Han.

HappyFox Announces the Launch of Its Workflow Automation Software for Salesforce

Membrain Strengthens Commitment to Partner Growth in the…

HappyFox Announces the Launch of Its Workflow Automation…