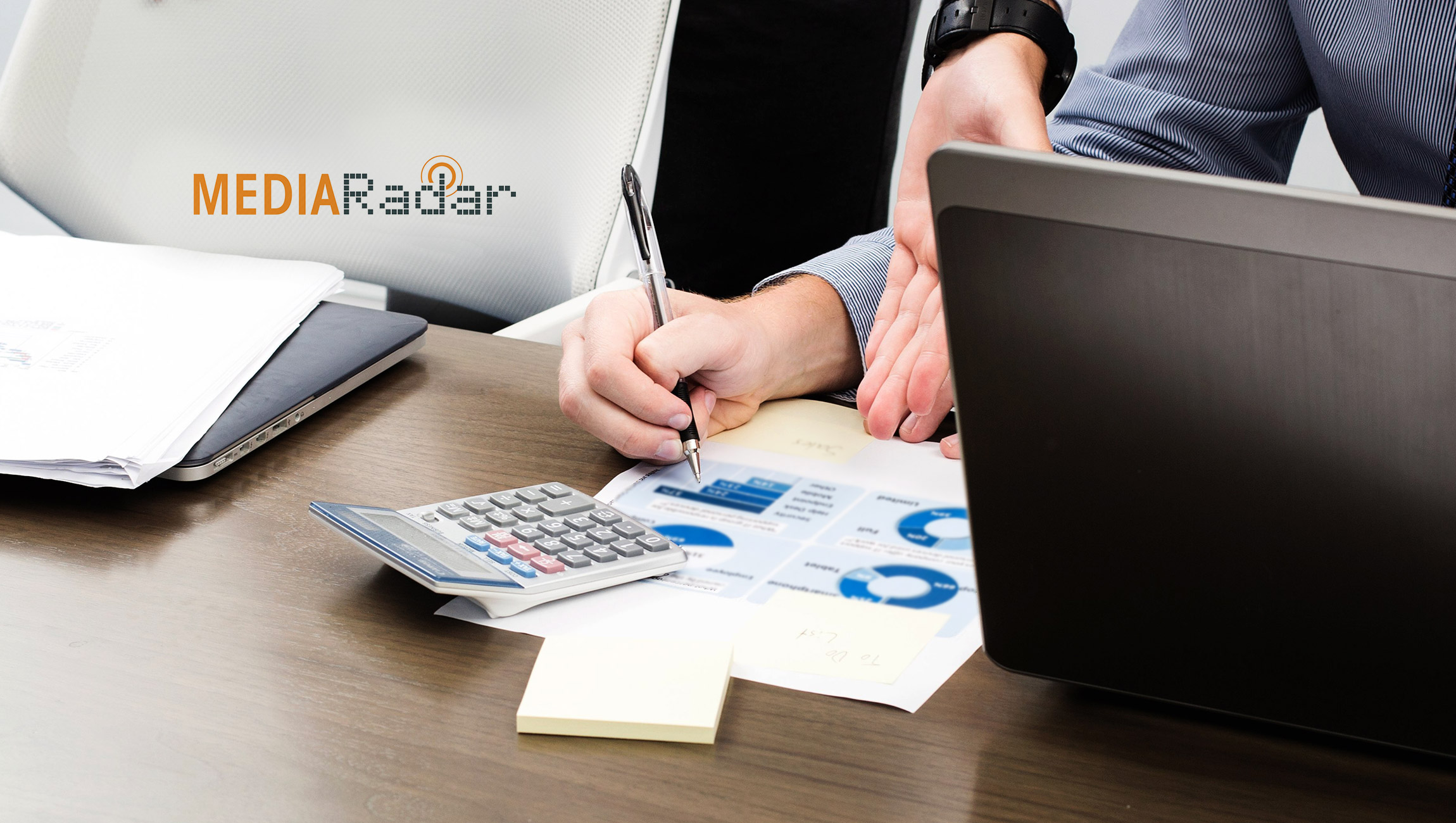 Progressive named top buyer of native ads in Q1 of 2019, followed by HomeServe and LendingTree

According to the analysis, the top three buyers of native ads in Q1 2019 were Progressive, HomeServe and LendingTree. In terms of industries, Media and entertainment companies remained by far the largest buyers of native advertising.

“Even with a slight decline in the percentage of the market accounted for year-over-year, the media and entertainment industry more than doubled the market share of the next largest buyer of Native ads,” said Todd Krizelman, CEO and Co-Founder of MediaRadar.

Finance and real estate firms saw the largest increase in native ad investment, accounting for seven percent more of the dollars spent when compared to the year prior. In addition, Services & Retail saw three percent increases, while Tech saw a four percent decrease.

Read More: Adobe Survey Says That Voice and Screen Combined Are the Future

Why Is It Time to Embrace Artificial Intelligence In your…

Six SalesTech Tools That Can Help Reduce Friction Between…