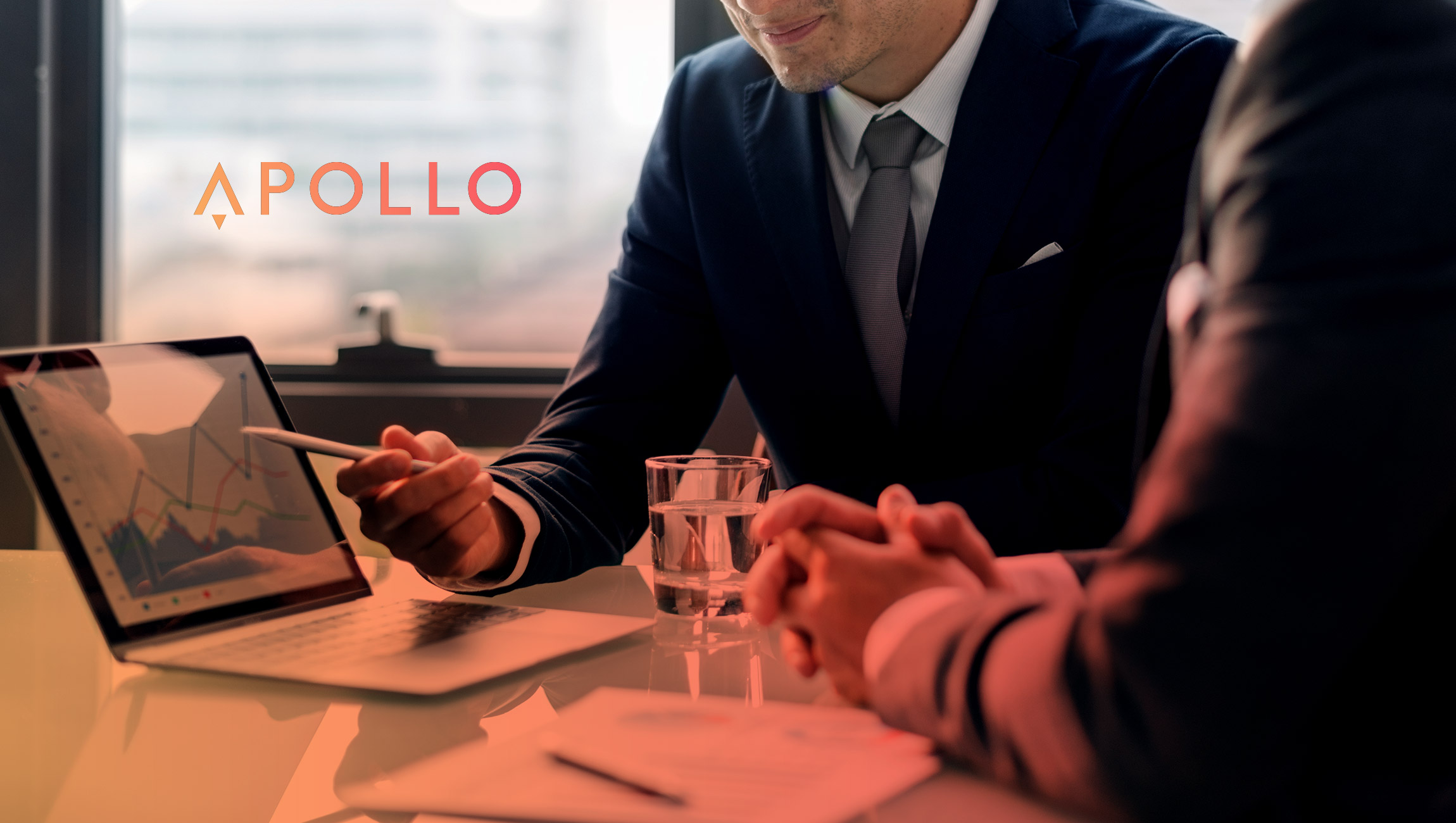 Apollo.io, the most intelligent data-first engagement platform for sales and marketing teams, announced that it has hired Jim Benton as CEO.

Apollo offers an integrated platform for predictive prospecting, sales engagement, and actionable analytics. The platform allows clients to link existing CRMs such as Salesforce with proprietary data collected from more than 200 million prospects at 10 million companies – connecting sales teams with the right potential customers at the right time.

Benton brings a wealth of sales and data experience to the Apollo.io team: from his time as an early employee at Evite.com, to leading partnerships at Ticketmaster.com and later scaling ClearSlide from a two-person company to a Series C funded, world-class GTM organization. ClearSlide raised a total of $89M in funding before being acquired by Corel in 2017.

“Jim Benton brings to the table really singular know-how and insight, all earned from his time helping grow some very impressive companies,” said Apollo founder and COO Tim Zheng. “We know that Jim understands our vision for Apollo and we’re extremely excited to partner with him on this journey. We’re certain his enthusiasm, knowledge, and leadership will help steer Apollo towards an exciting future.”

“We are thrilled that Jim is joining Apollo as its next CEO,” added Abhishek Sharma of Nexus Venture Partners, Apollo’s Series A lead investor. “He has vast experience in building and scaling teams, as well as a keen firsthand understanding of the pain points of sales professionals. Since we started working with Apollo, the business has quadrupled. It is a very exciting point in Apollo’s trajectory. Jim’s leadership will be invaluable as the company embarks on its next phase of growth.”

The hire is another milestone in a run of successes for Apollo, a graduate of the winter 2016 Y Combinator batch. The company has received $9M in funding and was one of the few YC graduates profitable immediately upon leaving the accelerator. A recipient of the SOC 2 accreditation, this past month Apollo received the ISO 27001 certification, one of the most recognized information security standards that, prior to being awarded, requires a comprehensive review from an independent auditor.

Benton is equally enthused to partner with Apollo founders Tim Zheng, Roy Chung and Ray Li. “When I discovered Apollo late last year, I knew I had to meet the founders,” said Benton. “I sent them an email that said, ‘What you’re doing is spot on, and I’d love to come by and introduce myself.”

“When you combine a remarkable team with a magical product that solves a large and expensive GTM problem, you no doubt have the chance to become one of the next truly special Silicon Valley companies. You have the chance to really help businesses around the world to connect their solutions with those that need them most.”

Benton graduated from Santa Clara University with a degree in finance. He received his professional start at AT&T and is a regular speaker at conferences including the AA-ISP’s Inside Sales Conference and TechWeek.

HubSpot to Present at the Morgan Stanley Technology Conference