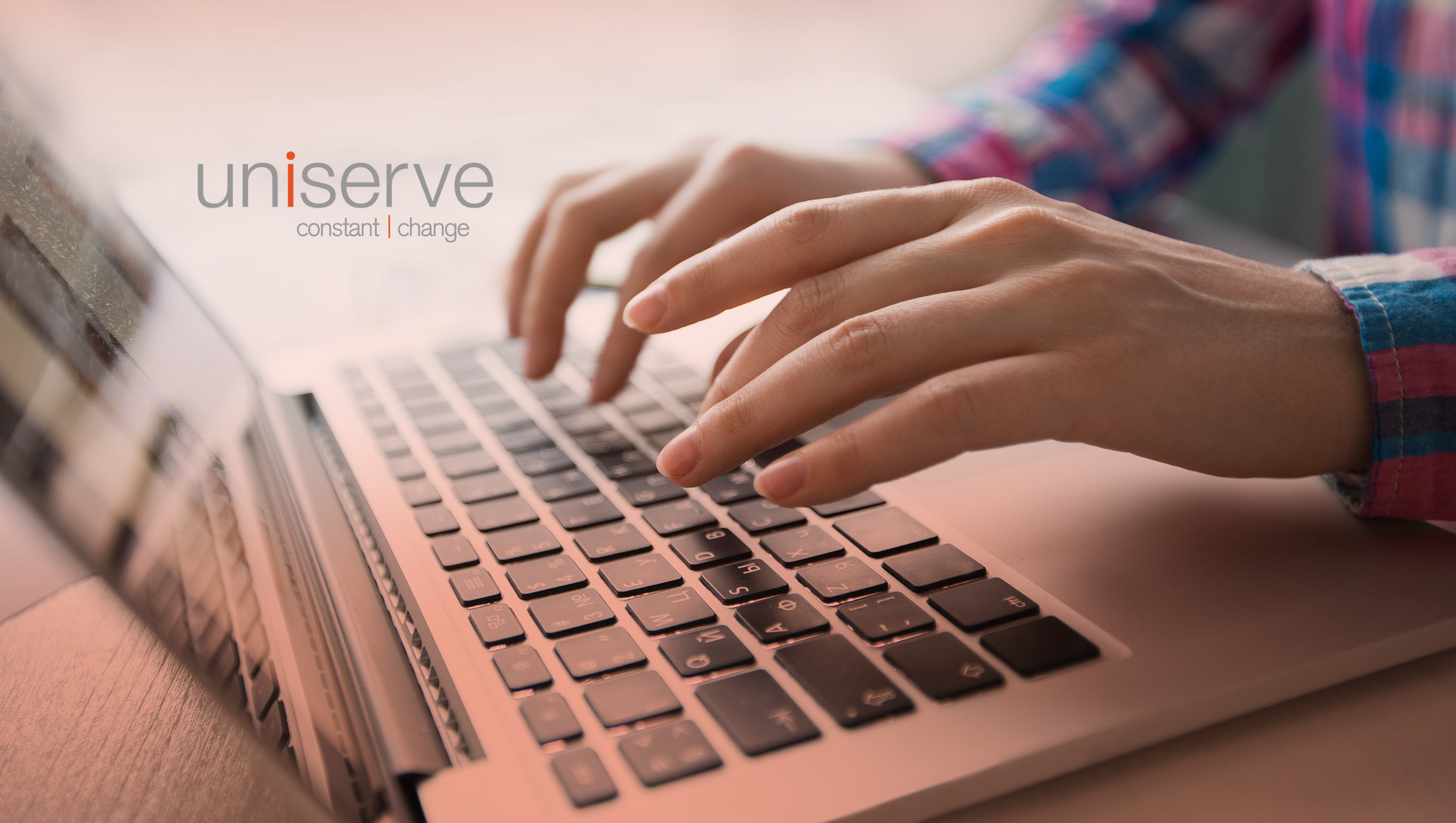 Uniserve Communications Corporation is pleased to announce the appointment of Mr.Owen Morley as its Chief Technology Officer.  Mr. Morley is a former Director of Infrastructure with a passion for technology, starting his career in 1998 with his own web hosting venture. Owen later joined PEER1 Network as a Network Analyst and honed his skills and technique to quickly manage its Vancouver and Seattle data centres. He then moved to PlentyOfFish Media, one of the world’s largest online dating sites where he was quickly promoted to Executive.  Since the start of his career, Owen has continually exemplified a strong work ethic, leadership abilities and diligence.  Owen is known for perpetually pushing the limits of technology and finding new ways to move forward.  Owen will bring two additional team members with him to expand the Company’s IT department.

Uniserve’s President, Darren Nicholls, stated: “Owen fills the last spot in a revamped and revitalized management team.  We are very excited to have him join us and I think we can expect to see great things from Uniserve moving forward.”

Uniserve is a unified communications company which has been in business for 30 years, combining voice, data and media services all into one seamless solution, one bill and one point of contact.

Read More: Bpm’online has Been Named a Leader in the Nucleus CRM Value Matrix for the Fourth Consecutive Year

Uniserve prides itself on world class customer service based in Canada.  When all else is equal, clients can trust Uniserve to have a great price, a great experience and to be a company that customers enjoy working with – we call it “ONE click, call, connect”.

This news release was prepared on behalf of the Board of Directors, which accepts full responsibility for its contents.

7 SalesTech Tools to Fall in Love with!

How will you Choose a Better SalesTech Stack in 2020?