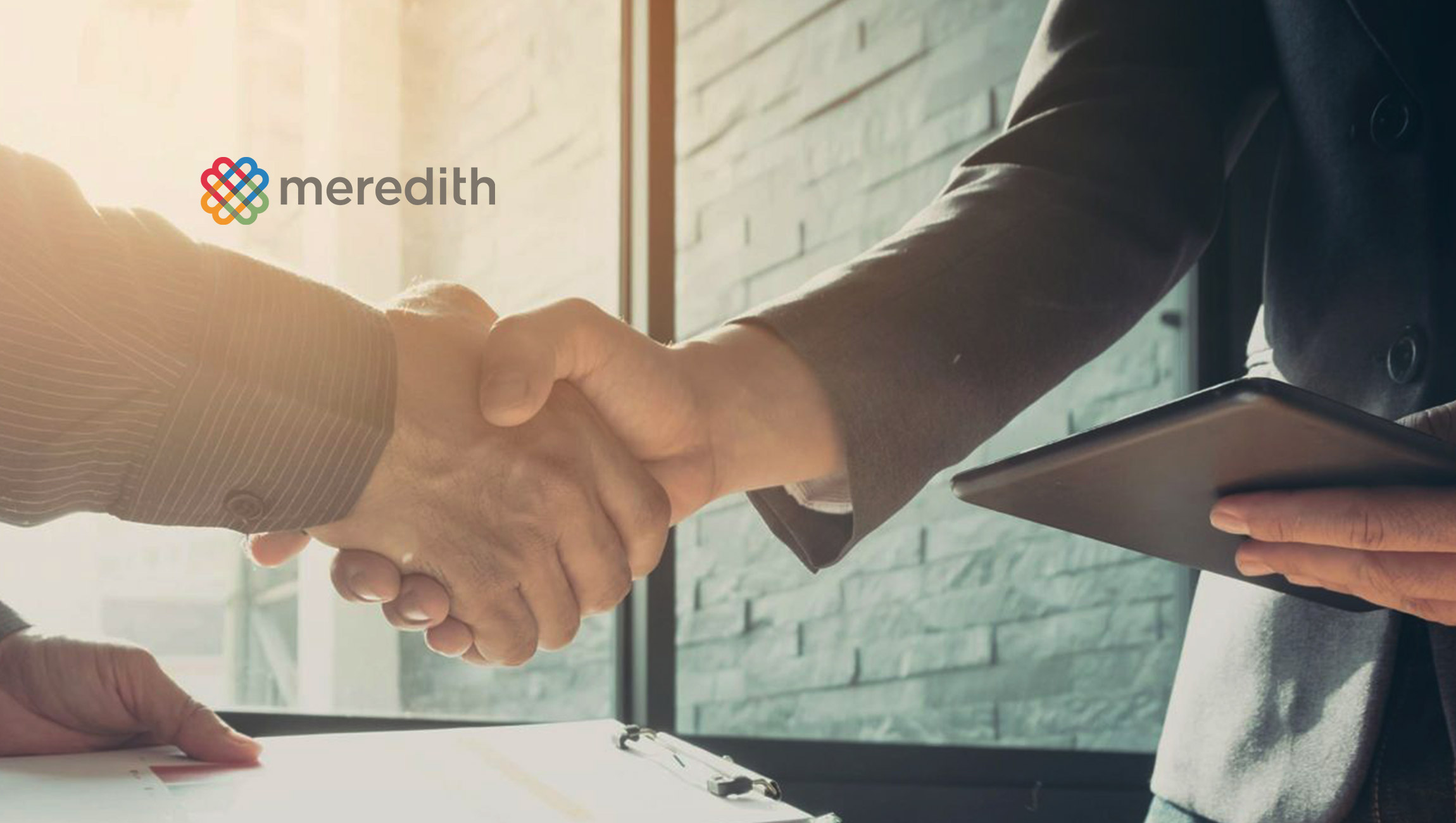 Meredith Corporation announced it has sold its 60 percent equity ownership of Viant Technology Holding Inc. to Viant Technology LLC, headed by founders Tim and Chris Vanderhook. Terms were not disclosed.

“We are pleased to have sold our equity in Viant to Tim and Chris Vanderhook, who have been excellent stewards of the business,” said Meredith Chief Development Officer John Zieser. “We look forward to working with the Viant team on joint business initiatives going forward.”

The sale does not include Meredith’s ownership stake in Xumo JV Holdings LLC, also acquired as part of the Time Inc. transaction.

Meredith has been committed to service journalism for 117 years. Today, Meredith uses multiple distribution platforms—including broadcast television, print, digital, mobile and video—to provide consumers with content they desire and to deliver the messages of its advertising and marketing partners.

Read More: Softeon Continues Its Success With Distributed Order Management In Retail – And Beyond

Tenovos Builds Out Leadership Team with CPO, CTO and Chairman of the Board

Tenovos Builds Out Leadership Team with…