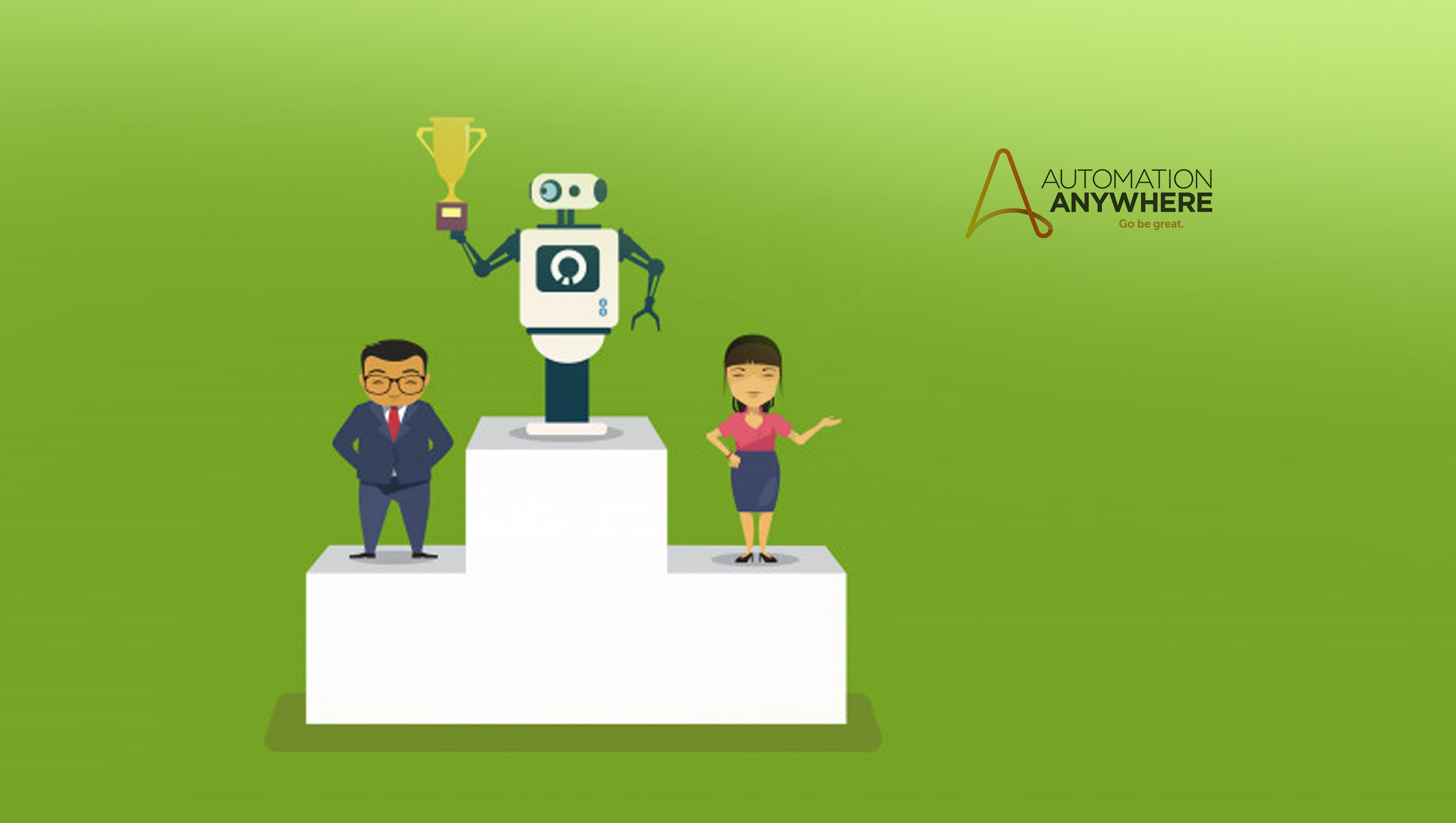 Joining the ranks of unstoppable entrepreneurs in Northern California, and recognized for relentlessness, innovation and personal commitment

EY announced that Mihir Shukla, CEO and co-founder of Automation Anywhere, the global leader in Robotic Process Automation (RPA), has been selected as a finalist for the Entrepreneur Of The Year 2019 Award in the Northern California region. Widely considered to be one of the most prestigious business awards in the U.S., the program recognizes entrepreneurs and leaders of high-growth companies who are excelling in areas such as innovation, financial performance and personal commitment to their businesses and communities, while also transforming our world. Shukla was selected as a finalist by a panel of independent judges. Award winners will be announced at a special black-tie gala event on Friday, June 21 at the Fairmont San Jose.

Under Mihir Shukla’s leadership, Automation Anywhere pioneered the concept of an intelligent digital workforce, where employees work alongside machines to do more meaningful work, combining sophisticated RPA, artificial intelligence (AI) and embedded analytic technologies to drive unconstrained productivity and innovation, lower operating costs and improve overall employee satisfaction. The company now offers one of the RPA industry’s most widely deployed solutions, with more than 2,800 customer entities and 1,600 enterprise brands using the company’s intelligent RPA platform, and expects to deploy more than three million bots by 2020, a 200 percent increase from today.

Read More: Asperii Announces the Opening of Its London Office

“It’s an incredible honor to be selected as a finalist for this prestigious award, and it’s a testament to the dedication and vision of our entire team as we have worked tirelessly over the past 15 years to help create and establish an entirely new category,” said Mihir Shukla, CEO and co-founder, Automation Anywhere. “Today, the automation industry represents a $100 billion market opportunity and our mission to eliminate all mundane, repetitive tasks from the human enterprise is now within reach, as global organizations realize the potential of this transformative technology to usher in the next era of work.”

Now in its 33rd year, the Entrepreneur Of The Year program has expanded to recognize business leaders in more than 145 cities and more than 60 countries throughout the world.

Founded and produced by Ernst & Young LLP, the Entrepreneur Of The Year Awards are nationally sponsored by SAP America and the Ewing Marion Kauffman Foundation.