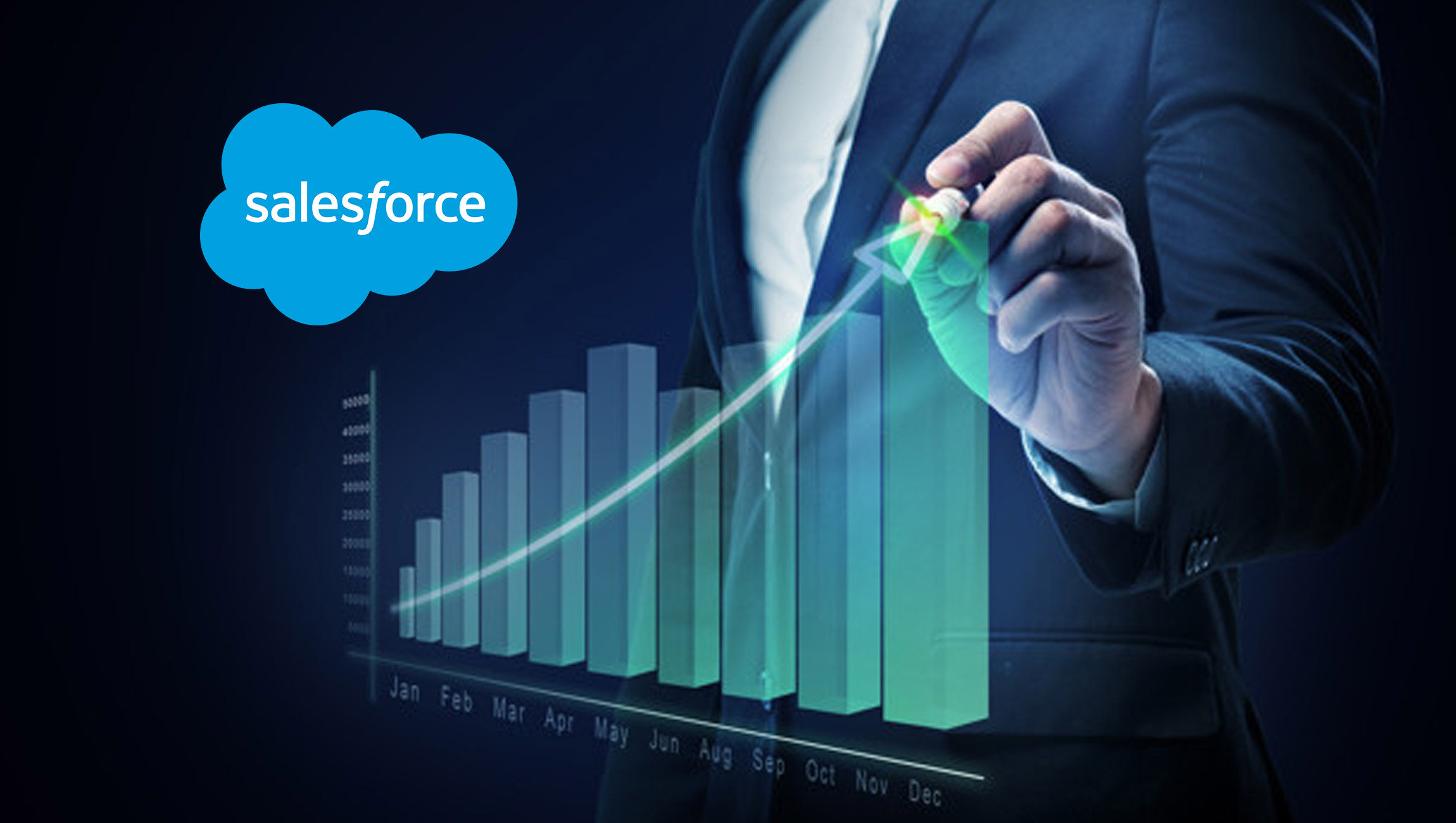 The US software firm Salesforce has appointed the former boss of BT Group PLC, Gavin Patterson, to lead the company’s European operations. Patterson has been appointed as the Chairman of Salesforce in Europe, the Middle East, and Africa (EMEA).

Patterson will spend a considerable amount of time at Salesforce to strengthen its strategic oversight while providing valuable advice on regulatory issues. Patterson’s hiring follows the onboarding of another well-known British Executive. The company had also recently hired Dame Gadhia, the former Chief of Virgin Money, to guide the company’s business in the UK region.

“Salesforce is a special company with an enviable track record and phenomenal future opportunities in Emea,” Gavin Patterson commented.

Gavin a Powerful Addition to the EMEA Team

Salesforce is a pioneer in the field of Cloud-based software and Europe is its fastest-growing region with revenues up 30 percent in the second-quarter ending in June. Its stock climbed by a third in 2018 but its shares have faltered throughout the year 2019 with some investors worrying about its spending. The company had shelled out $6.5bn for Mulesoft last year and followed it with a $15.7bn bid for Tableau Software earlier this year.

The company’s Sales exceeded all expectations in the month of August this year. It has decided to uplift its businesses in the UK and French regions by making an investment of $6bn in the years to come.

Co-Chief Executives at Salesforce, Marc Benioff and Keith Block told in a joint statement that Gavin Patterson was a highly respected leader and innovator, and the company was excited to have him on-board. They added, “His extensive experience in digital communications, customer engagement, and systems delivery makes him a powerful addition to our Emea team as we head into the next phase of growth and customer success in the region.”

Pareteum Sees Uptick in Demand and Throughput Across Its Customer Base