AlphaNetworks Announces the Future of Media on the Blockchain with AI, Gamification, Tokens, Rewards, and Premium Content 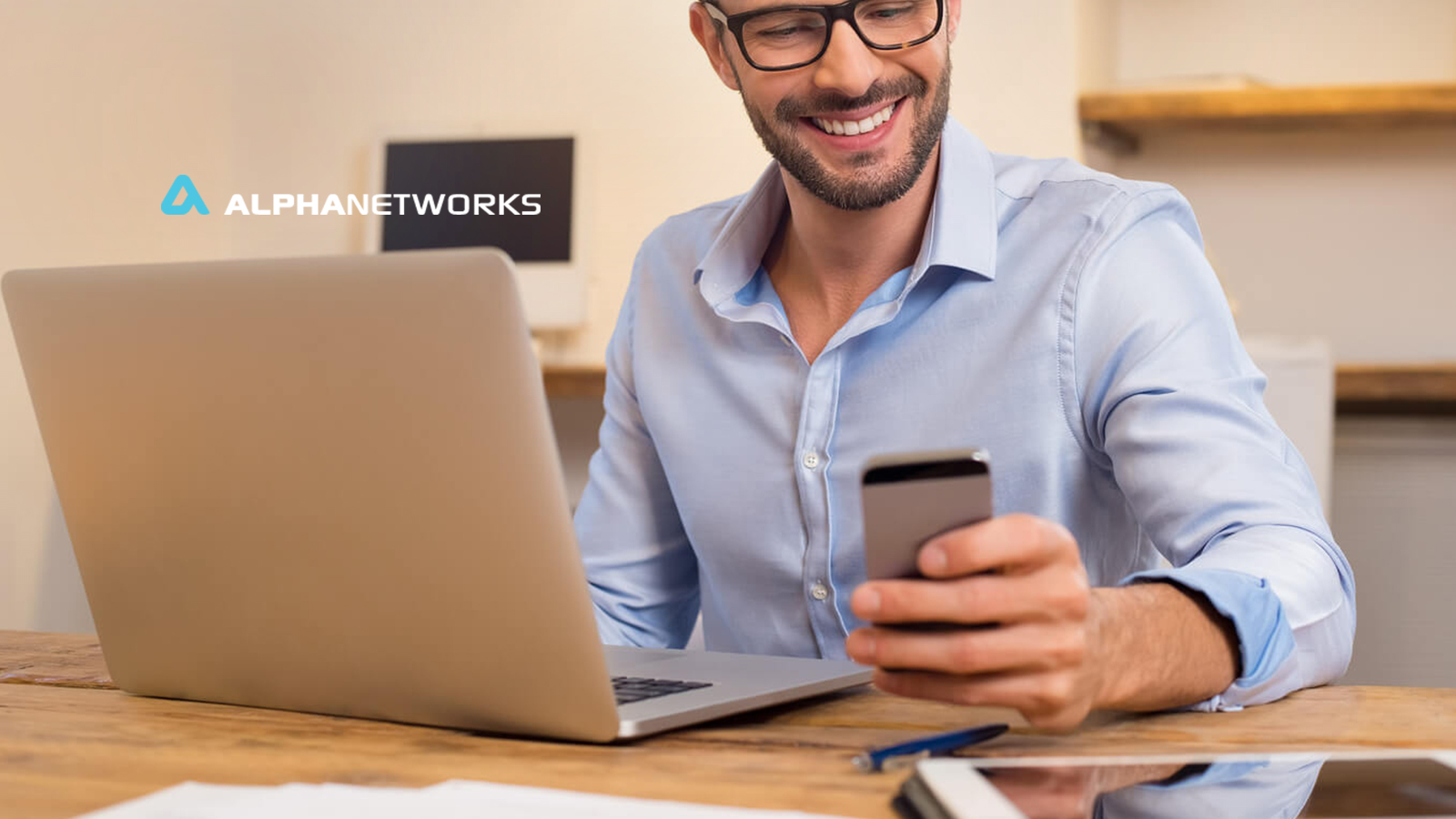 “The media business is at an inflection point,” said Seth Shapiro, Founder and CEO of AlphaNetworks. “The average household pays for 206 networks but watches 15 of them. Forty years ago, TV news was a trusted source that helped end a war; now, its perceived as playing the same scandals ad infinitum. While there are lots of great influencers and content creators online, it’s incredibly hard for them to make a living. These are some of the challenges we want to take on with AlphaNetworks—rebuilding the best parts of the media business on the blockchain.”

AlphaNetworks combines components of online video services such as Netflix, online video aggregators such as YouTube, interactive platforms such as Twitch, and premium cable models such as HBO. It adds AI-powered recommendation and compensation mechanisms, for revolutionary dynamic pricing and accountability. All programming consumption data is made available on a transparent ledger, providing content owners equitable and transparent compensation.

Read More: Why Delivering ABM-Focused Conversations at Scale to Your Customers Matters in the Buying Process

AlphaNetworks was developed by prominent figures in blockchain and entertainment, including Seth Shapiro, a leading media consultant, author of ‘Television Vol. 1,’ a two-time Emmy Award winner and former Governor of the Television Academy. The team and its advisors include John Maatta, former COO of the CW and the WB; Jay Samit, former digital head of Sony; David Moss, former SVP of the company behind blockchain giant EOS; and Frank Scherma, President of RadicalMedia. The team aims to deliver higher customer engagement and conversions through its “Proof of Engagement” (PoE) algorithm, which accurately monitors and reports real interaction with content, giving media creators and advertisers unparalleled insights into audience behavior.

Viewers and advertisers within the network can use AlphaNetworks’ ScreenR tokens to gain access to content, products and services. Creators and rights holders are paid in ScreenR tokens in proportion to the consumption of their content by viewers.

Read More:  Sales Call Analytics Is the Difference Between Winning and Losing Customers

The Time to Act Is Now, Be the First in Your Market to Capture the Revenue EDGE