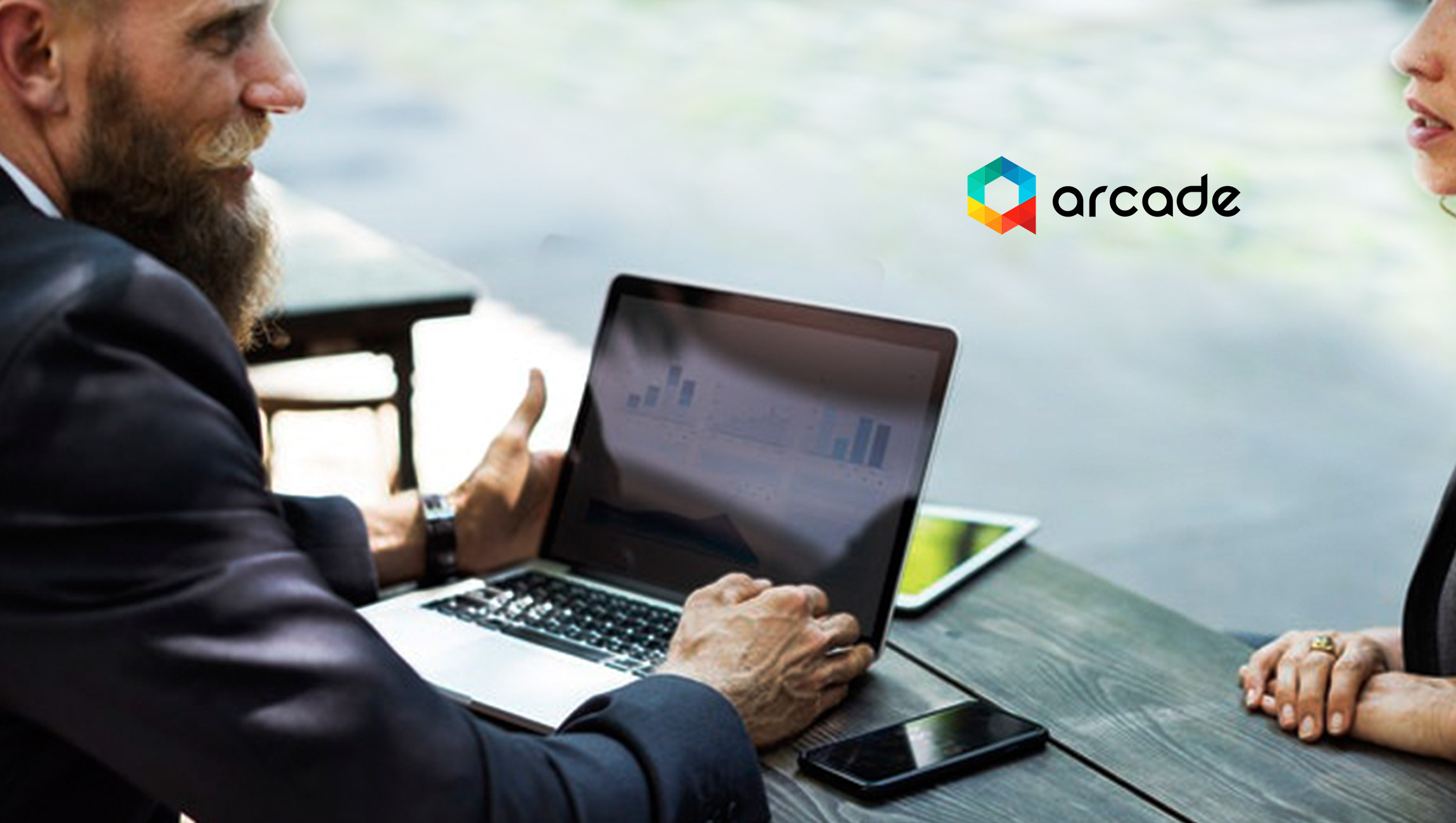 Arcade, a software company that applies a patented gamification approach to help businesses boost the productivity of their sales team, announced today that it has received $1.5 million in seed funding from two investment groups.

Leading the round was Austin-based ATX Seed Ventures, a firm that is very familiar with employee engagement software space. ATX was joined in the round by RevTech Ventures.

Arcade CEO David Cherrie, who eschewed Silicon Valley for Dallas two years, noted that ATX was “the perfect match” for his company.

“We wanted a funding partner that had the experience and insight you would find in a venture capital firm, but was willing to take a smaller position and be a participant in our growth,” said Cherrie. “Combine that with the fact that ATX has taken a similar company, which sold its solution to enterprise-level customers, to a successful exit and it is to see that this was the perfect match for Arcade.”

Cherrie said the funds will be used for marketing purposes and take advantage of the company’s early Fortune 500 customer wins in the Pacific Rim. Arcade (www.workplacearcade.com) will also leverage the successful run it has had in deploying its solution with a U.S.-based retailer, which is on track to generate $10 billion in sales for its fiscal year.

“Arcade has proven that its patented SaaS solution will help businesses engage their workforce and make them more productive,” said Chris Shonk, the co-founder and managing partner of ATX. “But what really excites us as investors is that this is the first time that an enterprise-level solution has been made for the retail industry that is focused on their hourly workers and managers. This is an extremely hot space given how retail must be innovative and increase efficiency because of the pressure they are feeling from e-commerce giants, like Amazon.”

Read More:  Sales Call Analytics Is the Difference Between Winning and Losing Customers

Arcade’s early success may be attributable to how it combines an element of gamification with the more traditional approach of incenting a sales team.

“We have not seen another company that is using this recipe and experiencing the kind of success that Arcade is having,” said Brad Bentz, co-founder and partner at ATX. The sales pipeline seems to support Bentz’s analysis.

“Arcade is already having discussions with dozens of billion-dollar corporations,” said Bentz. “The fact that it can demonstrate the value of its software rather simply, without a lengthy custom integration will work in its favor as it closes sales from its pipeline.”

“RevTech identifies themes that deal with the modernization of retail and makes early-stage investments in top innovators,” said David Matthews, Managing Director at RevTech. “One of these themes is the engagement and empowerment of the store associate, which is one of the keys to survival for off-line retail. The Arcade team, led by David Cherrie, has the experience, passion, and game plan to fully engage the store associate, which naturally results in an increase to same store sales.”

Google Cloud’s Anthos Can Save Enterprises A Range of Up To $42.8 Million…

Google Cloud’s Anthos Can Save Enterprises A Range of…