Brands Challenged to Give Millennials and Genz Consumers What They Really Want: Experiences Across Both Digital And Physical Channels 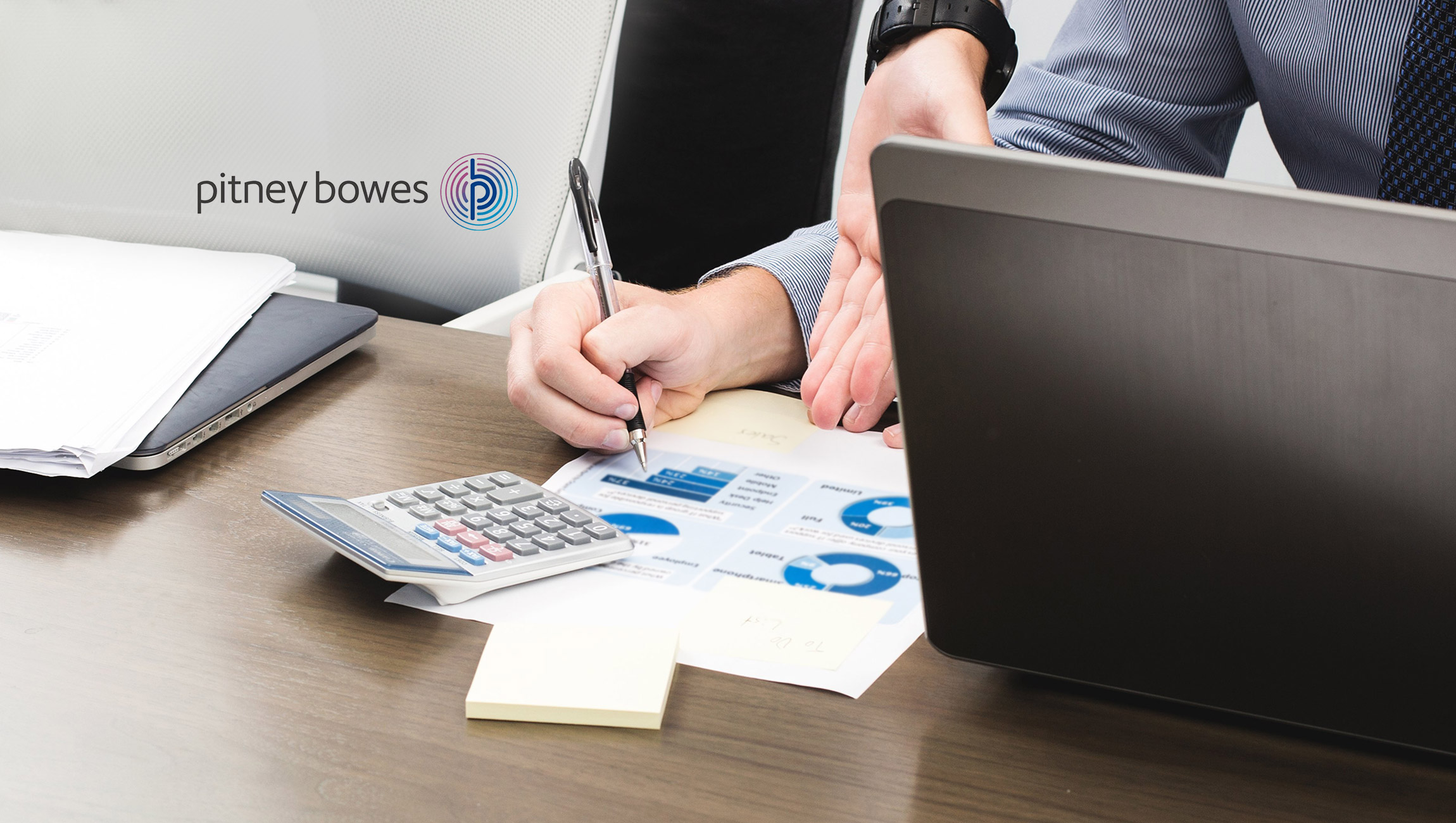 New CMO Council Study Reveals Regardless of Generation, Region or Gender,
Omnichannel IS the Critical Channel of Choice

It’s official – Physical and digital engagement is paramount for effective customer engagement. No matter what age, gender or location, consumers around the world agree that when it comes to brand interactions, personal, trusted and reliable omnichannel engagement is THE preferred option and choice.

Over 85 percent of 2,000 global consumers surveyed by the Chief Marketing Officer (CMO) Council, in partnership with Pitney Bowes, reveal that a blend of both digital and physical channel experiences is the preferred way of interfacing with brands. Yet, only 13 percent of consumers believe that brands are fully meeting this expectation and delivering across both physical and digital channels.

Bucking the assumption that younger generations are digital-only, 87 percent of Millennials (born between 1981-1996) and GenZ (born after 1997) say they prefer an omnichannel choice of communications. Across all generations, key omnichannel touchpoints are an expectation, not an option. These include access to email, phone, web, in-person engagements, video, social media and printed mail.  The overwhelming majority of consumers – 91 percent – suggest that omnichannel experiences are either important or critical, with 29 percent suggesting that companies should be “where I want, when I want, ready to share and communicate how I expect.”

Among the key generational shifts identified by the study:

Read More: Personalization Should Bring Context To The Customer To Drive Lifetime Value

“It is easy to assume that a single generation will embrace or reject a single channel as we see individual adoption rates soar or plummet year over year,” noted Liz Miller, SVP of Marketing with the CMO Council.

“But we also live in an age where we are seeing incredible creativity being applied across both digital and physical channels – where digitally native brands like Google, Casper and Harry’s Shave Club are looking to disrupt consumer behavior and consideration patterns with beautiful printed pieces pulled from a mail box and extend the reach and impact of email, mobile and in-store experiences. We can’t afford to ignore or discount physical experiences by assuming digital is the only channel of engagement. Consumers are not focused on channel. They are focused on their own needs, requirements and preferences. The call to action is to meet them in their moments and not in ours,” she adds.

One example of how channels are evolving to increase influence and disrupt behaviors can be seen in consumer reaction and reliance on video. Consumers indicate that control, personalization and the ability to “build-their-own-adventure” were all ways to their hearts and wallets. Nearly half of respondents (48 percent) said they want to engage with videos that reflected specific products and services they own or are interested in. Another 43 percent stated they would like video to be more interactive, allowing them to decide what information they can view and when.

“It’s incredible to note how even the newest and most exciting of digital channels continue to evolve as consumer preference fully embraces the omnichannel opportunity,” noted Jeff Winter, VP of Marketing & Communications, Pitney Bowes. “Whether by traditional means of communication, or more modern means like video and chatbot, one constant remains: everyone wants to be treated as an individual and it is up to us to deliver on that promise. The amount of data and emerging technologies available today make this an attainable goal for our industry. But it’s those brands who embrace these capabilities that will stand out as leaders in the future.”