Breaking The Gender Barriers In Sales 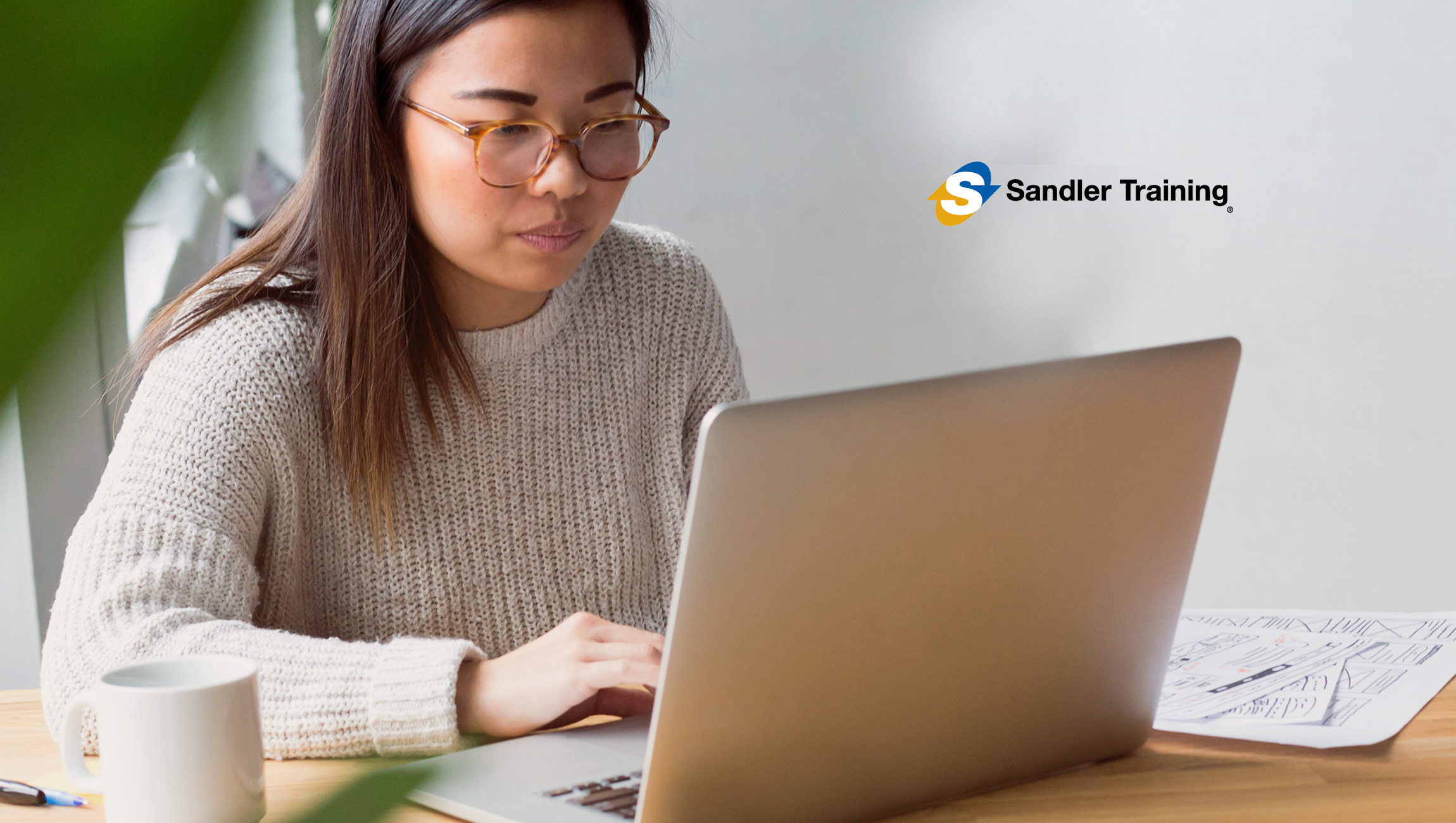 Many women are deterred from pursuing sales careers out of a fear that they will be judged by standards set by men.  They give up because they are convinced that they won’t be perceived as assertive or as goal-driven.  It doesn’t have to be this way, says sales trainer Lorraine Ferguson in her new book, THE UNAPOLOGETIC SALESWOMAN:  Breaking The Barriers, Beating The Odds, published by Sandler Training.

Ferguson wants women to know they can succeed in sales once they learn to not give in to their fears and allow themselves to unlock their own potential.  “The time has come for all of us to stand up for what we deserve as women in the workplace, and that is equal status and respect,” she says.  “There is no need to ever be apologetic for being a woman, and certainly not a woman in a sales role.”

Women often feel intimidated when they find themselves face-to-face with a room of dominant C-level men.  Ferguson shows how women can gain trust and respect by being both assertive and collaborative.  By asking the right questions, they build credibility, and will be seen as strong and professional.

Overcoming self-limiting beliefs begins with how committed one is to being successful as a sales professional.  It requires goals, commitment, and the willingness to change.

The book illustrates the shortcomings of the traditional sales approach, in which the buyer controls the process, and introduces an alternative approach in which buyer and seller agree on the desired outcomes for each step, which can include saying ‘no deal’. The alternative selling system puts women in position to excel in sales by working collaboratively with buyers.  The sale is all about finding out what the buyer really needs.

Valimail’s Anti-Impersonation Technology Leaps Forward in 2018; Putting Email Fraud in the Crosshairs for 2019

Salesforce Grants Equity Awards to ClickSoftware Employees Under Its Inducement…

Tenovos Builds Out Leadership Team with CPO, CTO and…