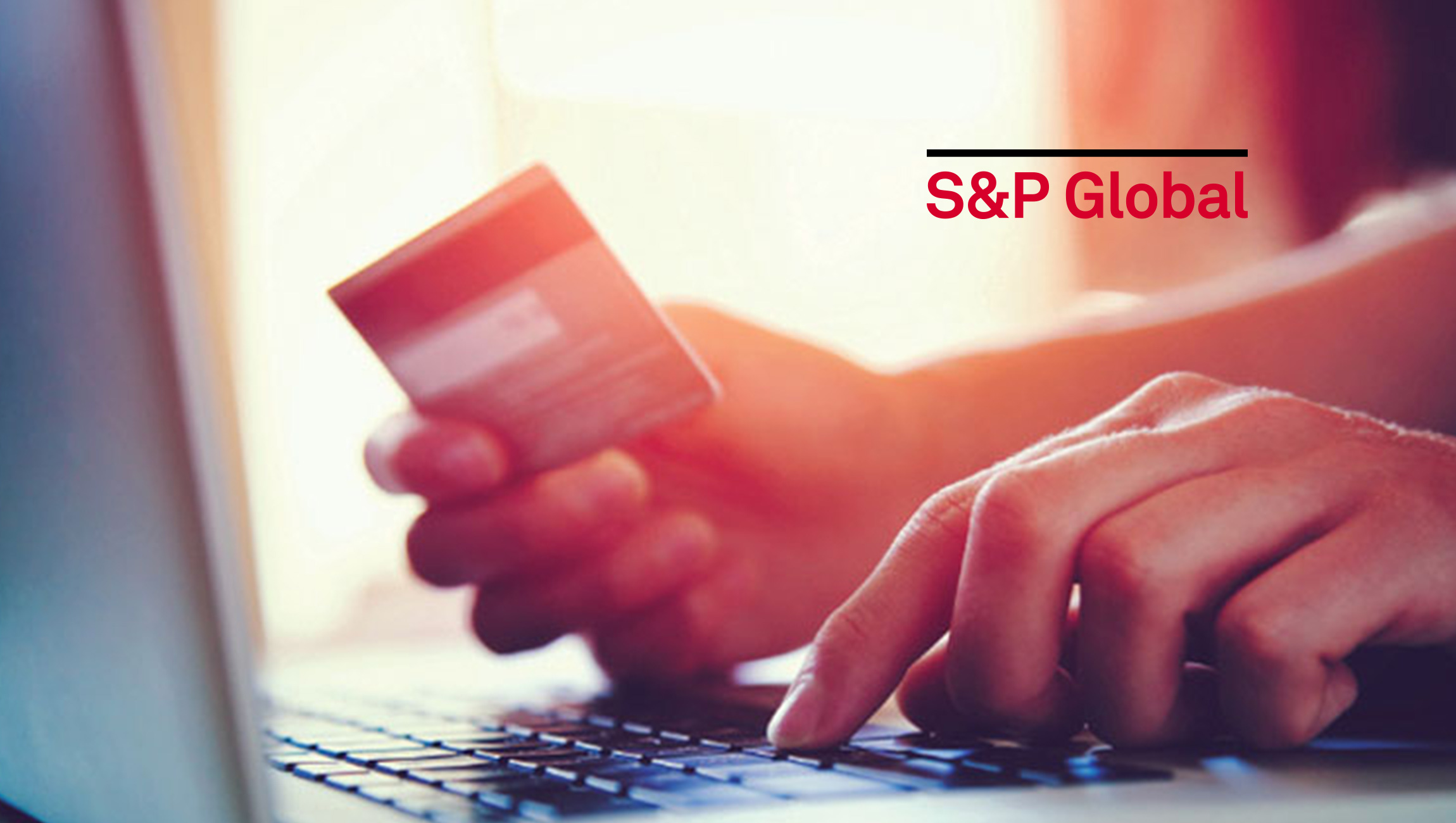 WeChat remains China’s king of social media with its 94% adoption rate towering over second-place Tencent QQ, which got 70%

China’s ‘super apps’ enable a variety of capabilities from third-party service providers within a single app including ride-hailing, ordering food delivery, messaging and mobile payments. Many of these services started primarily as mobile payments platforms which is why WeChat Pay and Alipay are currently the two largest apps in China, boasting a 90% and 94% usage rate by adult internet users, respectively, with 86% reporting that they use both, according to results from a survey by Kagan, a media research group within S&P Global Market Intelligence.

“WeChat Pay, Alipay and UnionPay dominated China’s mobile payments industry, with 43% of our survey takers reporting using all three providers,” said Julber Osio, Research Associate for Kagan at S&P Global Market Intelligence. “In most emerging markets in Asia, including China, people access the internet primarily through their mobile phones. This “mobile-first” culture meant that app developers had to find a way to capture a variety of services in the simplest way possible.”

Read More: How to Analyze the Value of Localized Organic and Paid Social Media

Signal AI Introduces the Next Generation of Artificial…

Spiro Calls Sales Leaders to Join the AI Movement with…

Qlik Leans In On Customer Digital…