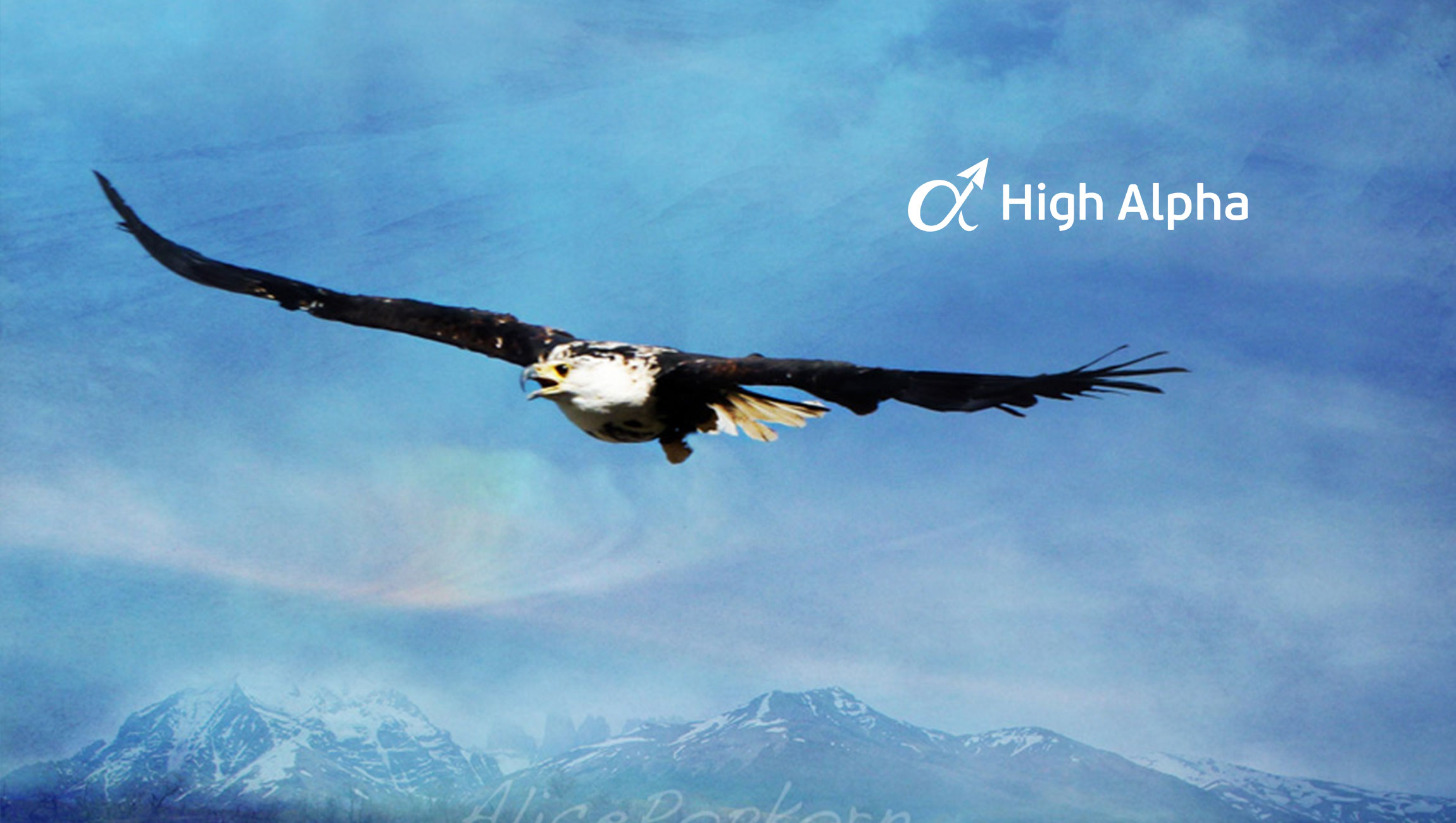 It’s an exciting Monday! Today, a leading venture studio that has launched numerous MarTech and Sales Tech companies announced its latest funding round. High Alpha raised $100 million to race ahead in the tech innovation game, fueling the next-generation wave for enterprise software making and SaaS launches. With the latest funding round, High Alpha becomes one of the largest venture studios for cloud and SaaS companies in the world.

High Alpha Capital, a Seed and Series A venture capital fund, also announced the close of High Alpha Capital II, an $85 million fund focused on supporting innovative entrepreneurs building the next generation of enterprise software. With its previous fund of $21 million, High Alpha Capital I’s portfolio boasts many leading software startups and scale-ups across North America, including — G2 Crowd, Narvar, SalesLoft, When I Work, Integrate, Terminus, DroneDeploy, Lessonly, Zylo, Sigstr, and many others.

At the time of this announcement, Scott Dorsey, High Alpha Managing Partner, said, “Three years ago, we pioneered the venture studio model by combining a startup studio with a venture capital fund. We are delighted with the 11 enterprise cloud companies we have co-founded and the 21 venture investments we’ve made.”

Scott added, “With the support of amazing investors like Gordon Ritter from Emergence Capital, Brad Feld from Foundry Group and numerous limited partners in our venture fund, we are doubling-down on our initial vision and making sizeable investments in design, engineering, data science and corporate innovation resources.”

Gordon added, “After partnering with this amazing team to create High Alpha Studio I, we are thrilled to double down on their next set of companies that leverage machine learning, AI, and coaching networks to dramatically improve human productivity and make the next era of software the most valuable one yet.”

“With the success of ExactTarget and Salesforce, Indianapolis has emerged as one of the most promising tech ecosystems globally,” said Brad Feld, a partner at Foundry Group, co-founder of Techstars and author of Venture Deals and Startup Communities.

Brad added, “We believe the venture studio model will drive the next generation of tech entrepreneurship, and we are excited to be partnering with the High Alpha team to bring this vision to life.”

Sudipto is a technology research specialist who brings 9 years of professional blogging and technical writing experience to Martech Series editorial team. He has developed cutting-edge content for over 100 websites and mobile applications. Our ‘Wordsmith’ is an engaging conversationalist and has done more than 200 interviews with some of the leading names in automobile, digital advertising, IT/ITES, medical technology, real estate, gemstone certification, HVAC, tourism and food processing industries. Apart from technical writing, he loves to blow off steam by chronicling stories about top medical professionals, innovators, spiritual 'gurus', gym trainers, nutritionists, wedding planners, chefs and off-beat hobbyists. The best place to find him beyond work hours— the shadiest underground gym in the city. He is an ardent sports buff and contributes with his witty live commentary too.

Google Cloud’s Anthos Can Save Enterprises A Range of Up To $42.8 Million…

Google Cloud’s Anthos Can Save Enterprises A Range of…