LiveRamp Appoints Clark Kokich as Chairman of the Board 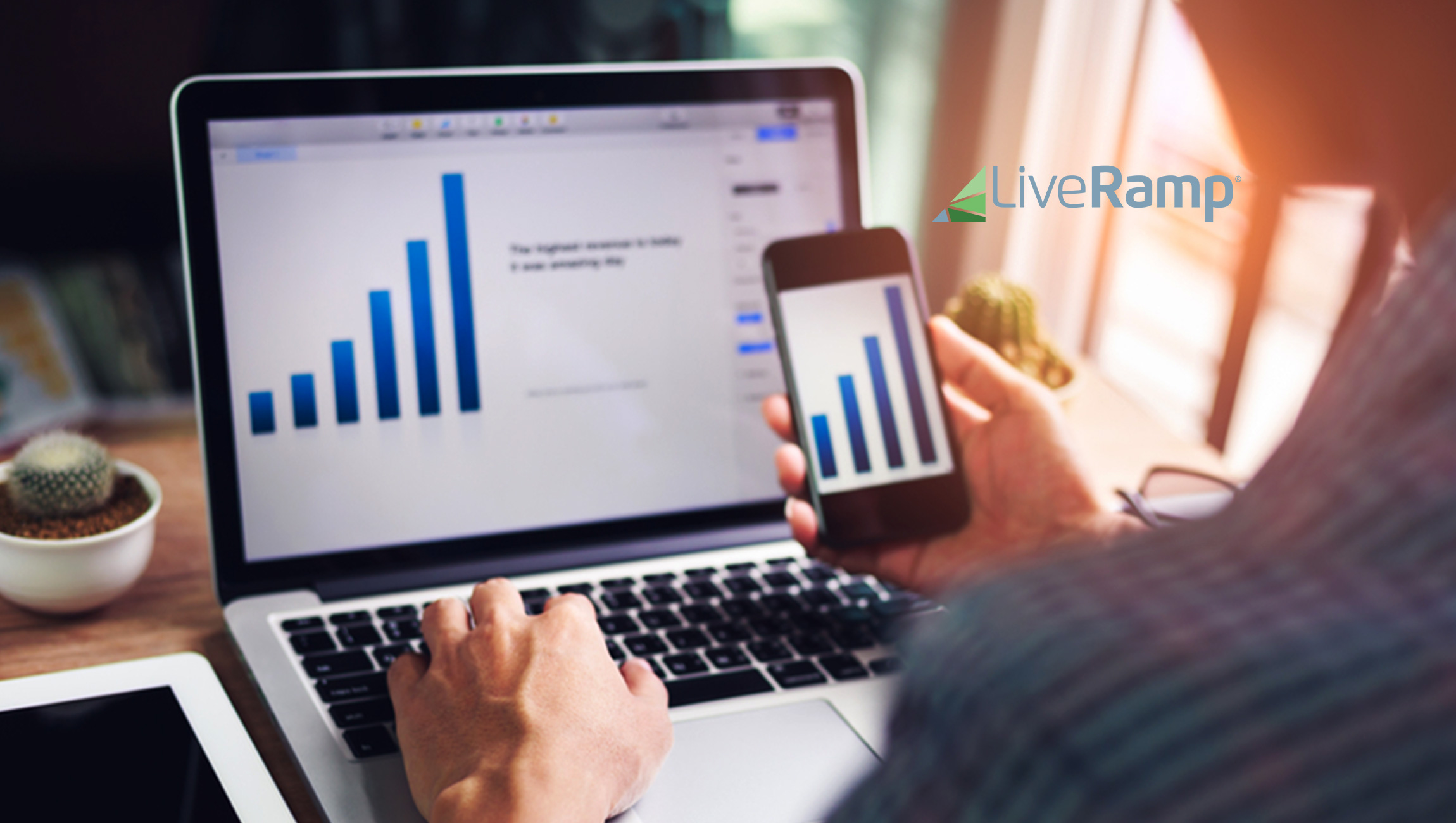 LiveRamp, the trusted platform that makes data accessible and meaningful, is pleased to announce that Clark Kokich has been appointed non-executive chairman of the board, replacing Jerry Gramaglia. Mr. Gramaglia’s decision not to stand for re-election to the company’s board of directors was previously announced on the company’s February earnings call.

“His decades of industry and technology experience will be instrumental in accelerating LiveRamp’s success during our next chapter.”

“Clark is a highly experienced leader who will bring added depth and perspective to our board of directors,” said LiveRamp CEO Scott Howe. “His decades of industry and technology experience will be instrumental in accelerating LiveRamp’s success during our next chapter.”

“I want to thank Jerry for his leadership, mentorship and counsel during a period of incredible transformation and growth,” added Howe. “During Jerry’s tenure as chairman, we have more than quadrupled the value of our shares and transformed ourselves into a category-creating software business. Jerry has been a champion of shareholder value and a driving force on this journey over the past 10 years.”

Prior to serving on LiveRamp’s Board of Directors, Mr. Kokich served as executive chairman of the board of directors of Marchex, Inc, a mobile and online advertising company from 2015-2016 and as chief strategy officer of Marchex from 2013-2015. Prior to his service at Marchex, Mr. Kokich was an executive at Razorfish, a leading global consultancy in digital marketing and technology, serving most recently as chairman of the board. Prior to joining Razorfish, Mr. Kokich was CEO of Calla Bay, Inc. and was previously director of sales and marketing for a division of McCaw Cellular Communications. In his early career, Mr. Kokich spent 12 years in traditional advertising, including the position of executive vice president / managing director of Cole & Weber, a division of Ogilvy & Mather. Mr. Kokich holds a bachelor’s degree in finance from the University of Oregon.

Syncsort Recognizes Excellence in Maximizing the Value of Data and Customer…

Amazon Beats Currys and Argos to Gain Biggest Share of…

Syncsort Recognizes Excellence in Maximizing the Value of…